Cooke and Herbert on gay marriage 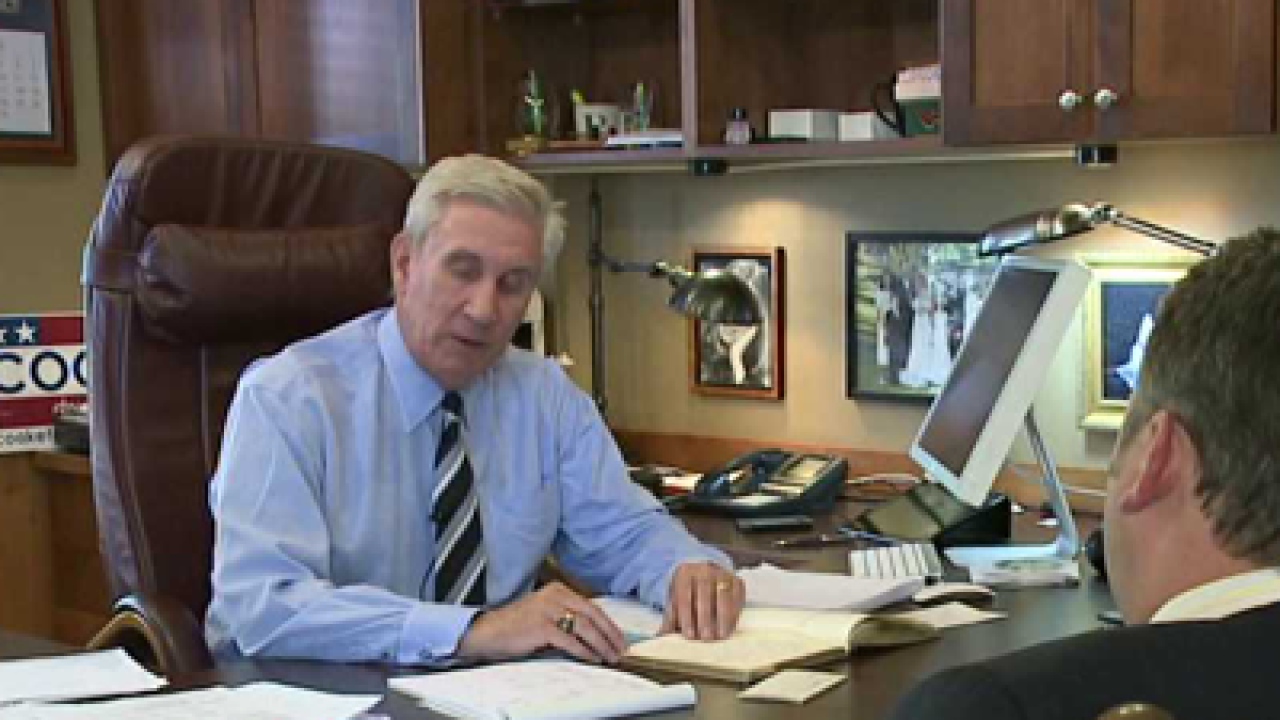 SALT LAKE CITY - President Obama made headlines this week saying he supports gay marriage, but that it is a state issue. What do the two men vying for Utah Governor say about the issue?

Governor Herbert didn't say much this week about his position, only releasing a short statement.

"Marriage is the recognized union between one man and one woman only. That is all that needs to be said," the statement reads.

But in a 2010 debate, Herbert explained his views further.

"I support Amendment Three as a public policy that we ban gay marriage and things akin to it," Herbert said. "I believe that as a population of a state that we should treat people with respect regardless of their orientation."

"Not discriminating against anybody for their race, color, creed, religion, gender or sexual preference," Cooke said. "Never had an issue in 39 years in the Army of any kind of discrimination. I wouldn't put up with it, period."

On a more personal level, Cooke hopes discrimination becomes a thing of the past.

"I have a gay brother, brother-in-law. And I love him and our family love him and we don't see that discrimination and I'm hoping my children as they grow up can feel the same way I do about not judging people and not discriminating," said Cooke.

Governor Herbert denied a request to talk to FOX 13 about the issue this week.