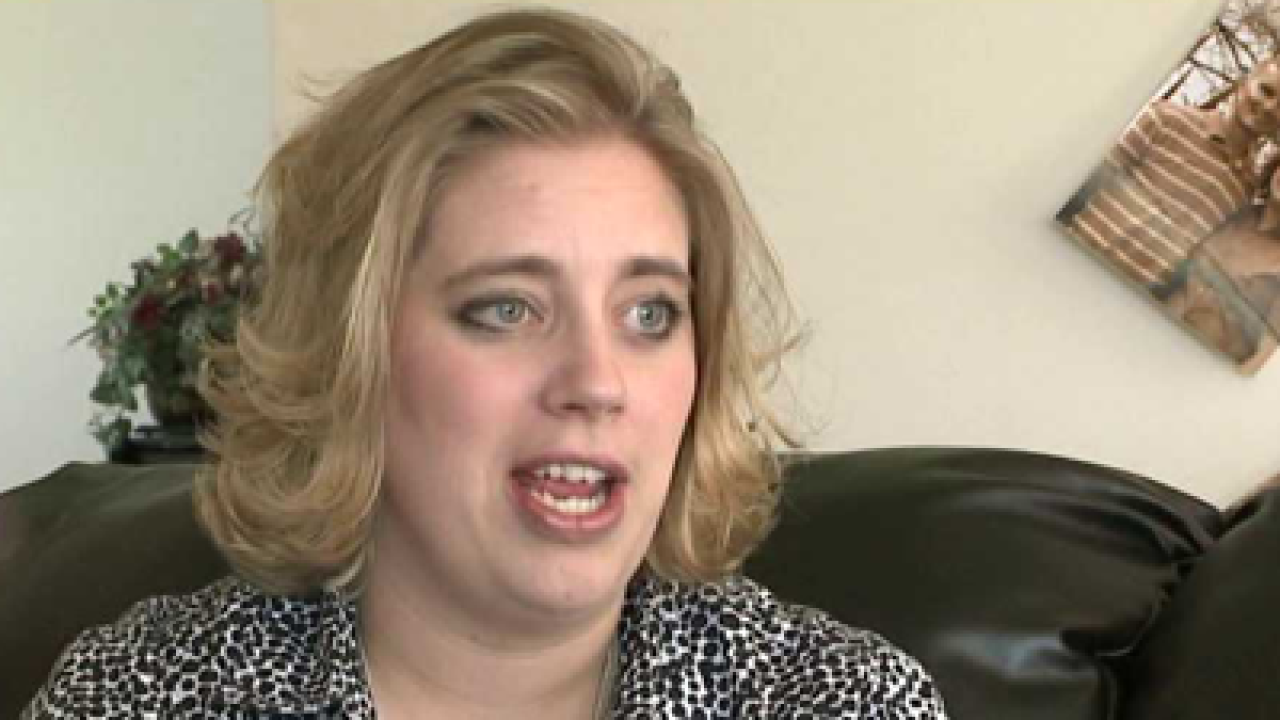 NORTH SALT LAKE - A North Salt Lake mom of 10 says that going with the flow is the key to keeping a household running smoothly.

After their third daughter, Burke and her husband found out they wouldn't be able to have any more kids but felt as if their family wasn't complete, so the couple began taking in foster kids.

"After we had our three, I think we thought we'd adopt one or two more, but apparently we didn't definitively say five, so here we are with ten," said Burke.

The Burkes planned on stopping with seven kids, but when the state asked them to temporarily bring in three more as foster kids. The family agreed, but when it was time for adoption and the only choice the state had was to split the siblings up, the Burkes chose to adopt them, too, bringing their family to 10 kids.

"We just came to a point where we felt it was right to bring them into our family when the state was struggling to keep them together as siblings, and I just didn't want them to be split up," said Burke.

Some of the kids suffer from abandonment issues or attachment disorders, but Burke says that one of the greatest feelings is that when those kids who feel as if they've never been loved treat her as their own mother.

"I would say some of the best moments are when some of those kids you have battled with for years with issues truly snuggle up with you and treat you as mom, and those precious moments of, 'Can I lay next you,'" Burke said. "I think the best part is, it's rewarding. It feels like I have the opportunity to help them create who they are and finding out what their dreams are."