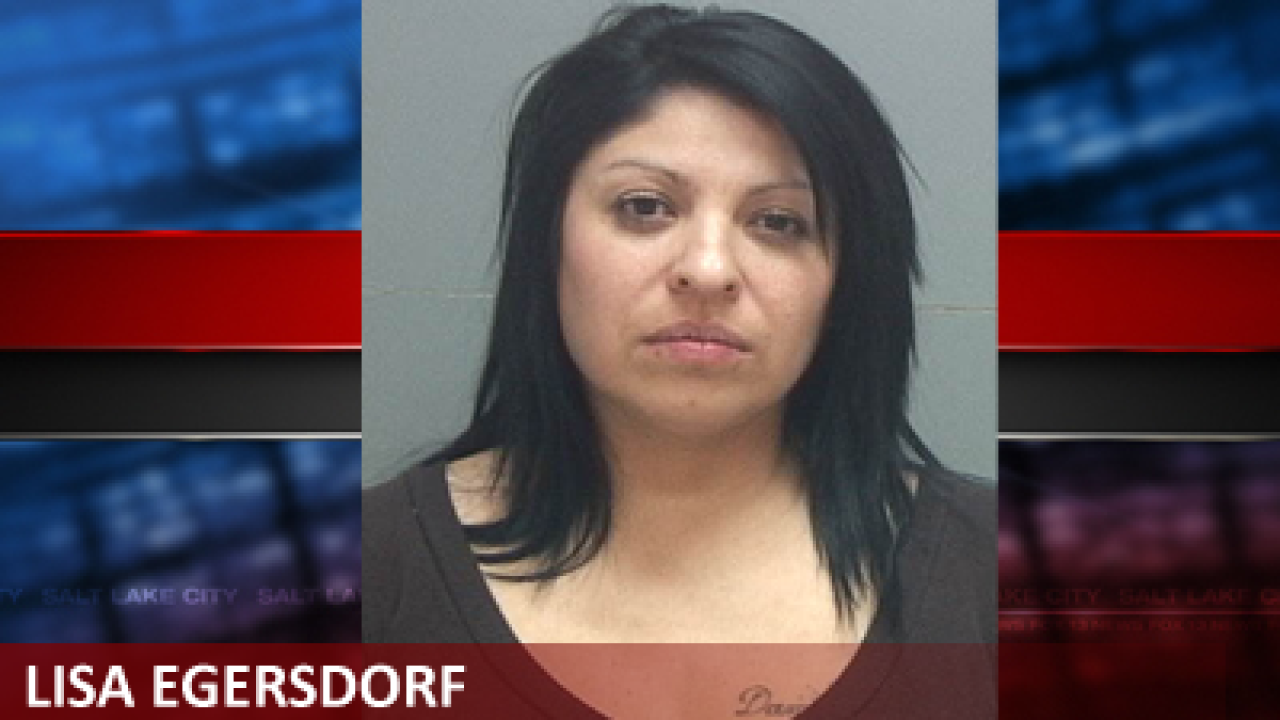 Police in Murray arrested a teen and his mother after the boy took a bat to another man’s car during a fight about a woman.

Officers say that at about 3:30 a.m., the juvenile suspect smashed the windows of another man’s car, located at the Westwood Apts. at 4 Regal Street in Murray, before members of the victim’s family came out and confronted him.

The suspect then allegedly attacked them with the baseball bat, sending one of them to the hospital. The victim’s car was so heavily damaged, it had to be towed.

The suspect left the apartment with two other men, but police were able to locate them.

After questioning, the juvenile suspect was arrested and charged with aggravated assault and criminal mischief.

His mother, Lisa Egersdorf, had driven her son and his friends to the apartment complex. She was charged with contributing to the delinquency of a minor, criminal mischief and riot.

The victim’s family was able to help police track Egersdorf down because they’d had problems with her before.