Study: Symptoms of MS may be relieved with Marijuana 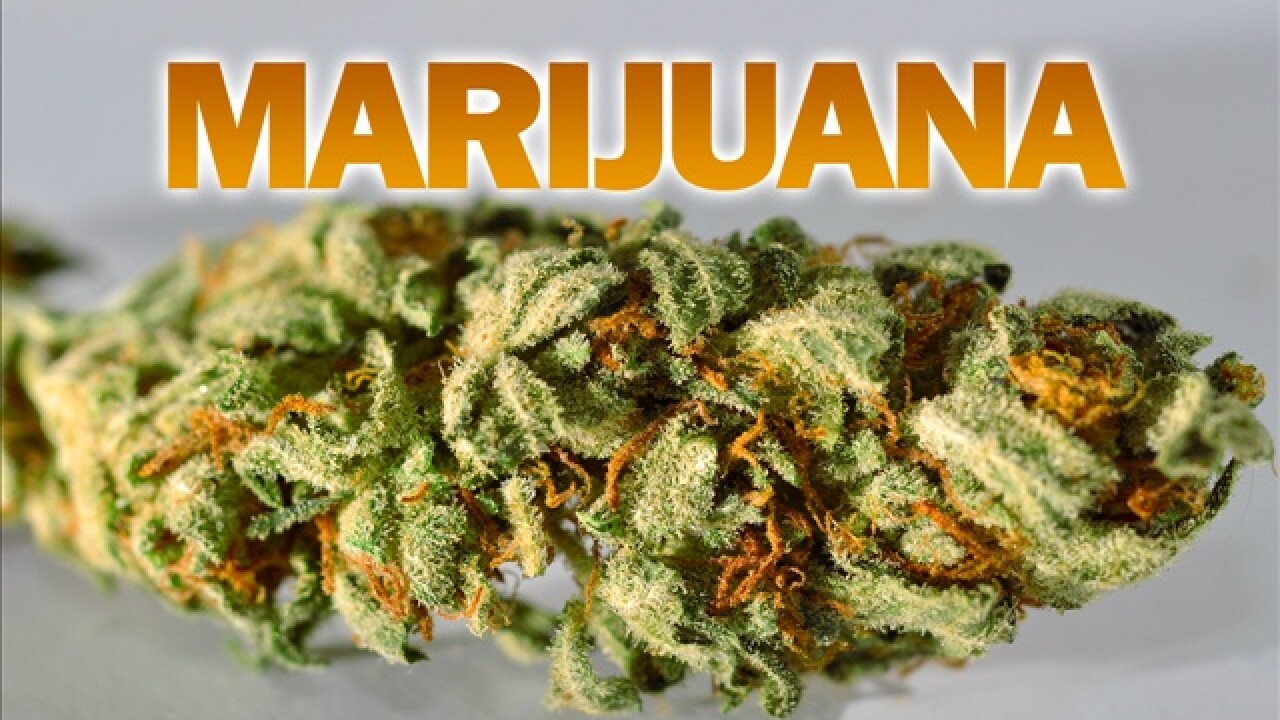 The findings were published in the Canadian Medical Association Journal. Researchers from the University of California, San Diego gave 30 participants either marijuana or placebo cigarettes to smoke over a matter of days.

Those given marijuana had less pain and reduced muscle stiffness. A few participants who withdrew early from the study reported feeling uncomfortably high, dizzy or fatigue.

But researchers say there were no serious negative effects.