UTA says distracted walking may have led to TRAX accident 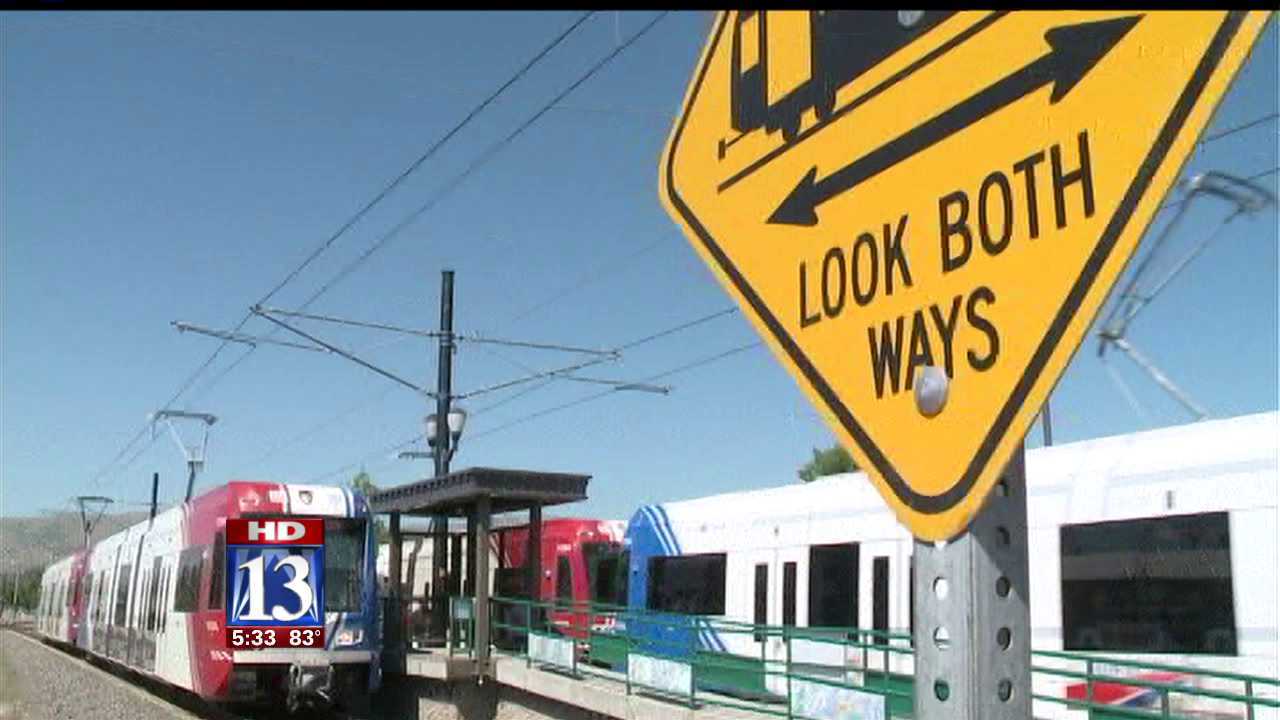 SOUTH SALT LAKE -- Witnesses say that the woman who died after being struck by a TRAX commuter train Monday may have been speaking on her cell phone before the accident.

Utah Transit Authority spokesman Gerry Carpenter says they think the woman may have been distracted as she was walking across the tracks when a train struck her near the 3900 South station.

“Distracted behavior is something we're very concerned about. If someone isn't paying attention and they step in front of one our trains, they're really isn't anything UTA or its TRAX operator can do to prevent a collision,” said Carpenter.

UTA has been trying to raise awareness so the public is informed and alert near commuter rail lines and stops.

UTA advocated passing a civil ordinance in March that allows their officers to issue citations to distracted riders -- the first offense is $50, the second time is $100.

UTA says no one yet has received a ticket but they are planning a time where UTA officers will watch train stations looking for distracted riders.

Carpenter says in this age where mobile devices have created new forms of distraction, it comes down to personal responsibility and there is only so much UTA can do by informing riders to stay aware and be safe.