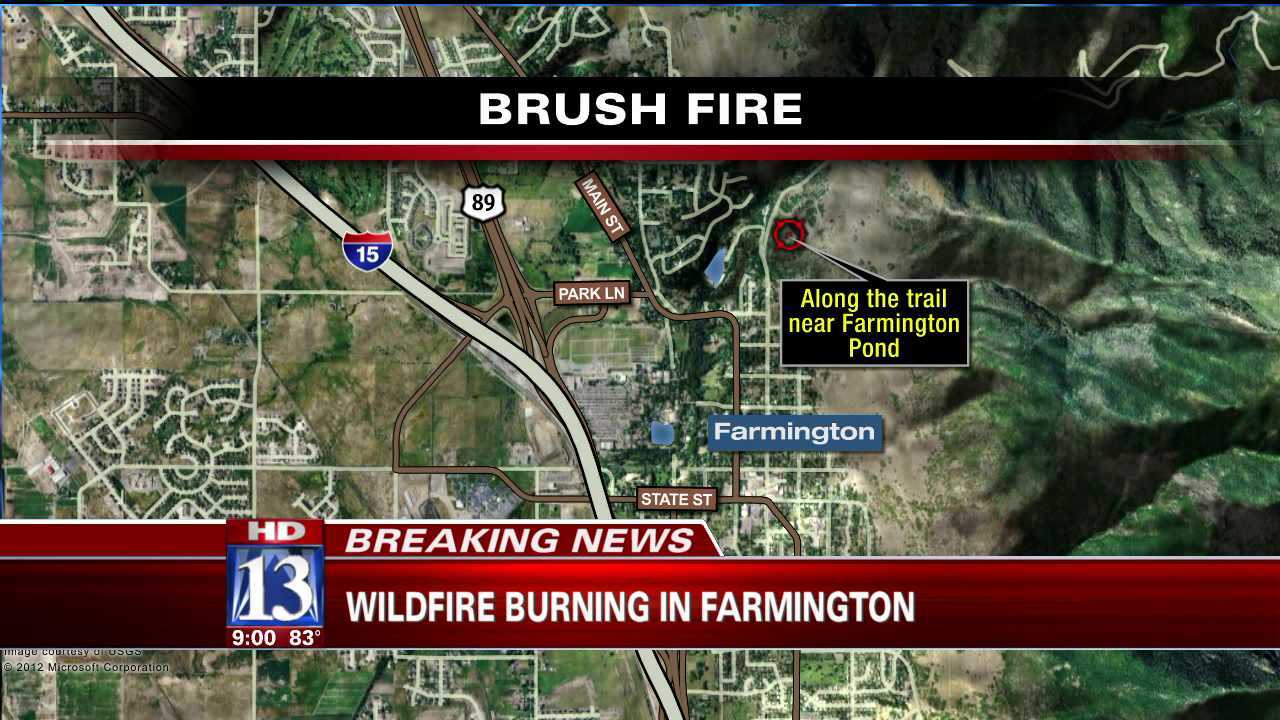 FARMINGTON — Fire investigators are saying a series of brush fires that sparked near Lagoon Trail on Tuesday was likely caused by a careless act.

Twenty firefighters from Farmington City and Davis County tackled and quickly doused the fires, which started about 8 p.m. Tuesday.

Investigators are calling the fire suspicious, but suspect it was accidentally caused by careless behavior.

Officials say there is nothing in the area that definitively points to the cause of the fire.

Fire officials are reminding residents that the area is very dry and fires can spark quickly and easily.

No injuries were reported and no structures were damaged.