Man accused in death of two pedestrians appears in court 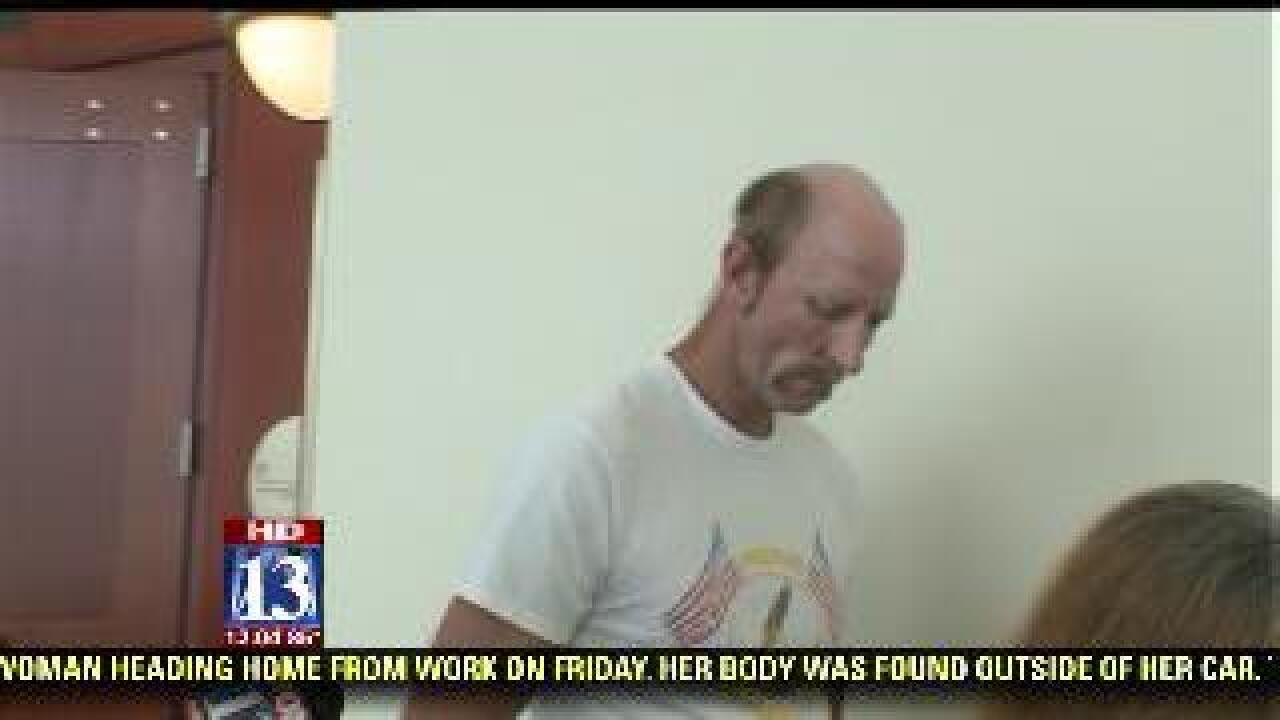 The man accused of hitting and killing two pedestrians with a truck was arraigned in court on Tuesday.

Police said Michael Douglas Sleeter was high when the accident happened.  He has been charged with four misdemeanors, including driving with a controlled substance and possession of drug paraphernalia.

The District Attorney's Office said that after looking at all the evidence from the night of the accident on March 4, they believe Sleeter could not have prevented the accident even if he had drugs in his system.

"It is my understanding that all the evidence was looked at and the determination was made that the drug involvement was not a contributing factor to the accident," said Colleen K. Witt, deputy district attorney.

Investigators said 37-year-old Andrea Fuguel and 35-year-old Erica Warneke were walking across Redwood Road near 3360 South around 2 a.m. when they were hit by Sleeter who was driving a truck.  The women were taken to the hospital where they died.

Police search the truck and found a broken glass pipe.  When they gave Sleeter a blood test, they found methamphetamine in his system.

If convicted, Sleeter could spend at least one year in jail for one of those misdemeanors, while two others would mean 90 days to six months in jail.

The judge has scheduled a pretrial hearing for mid June.