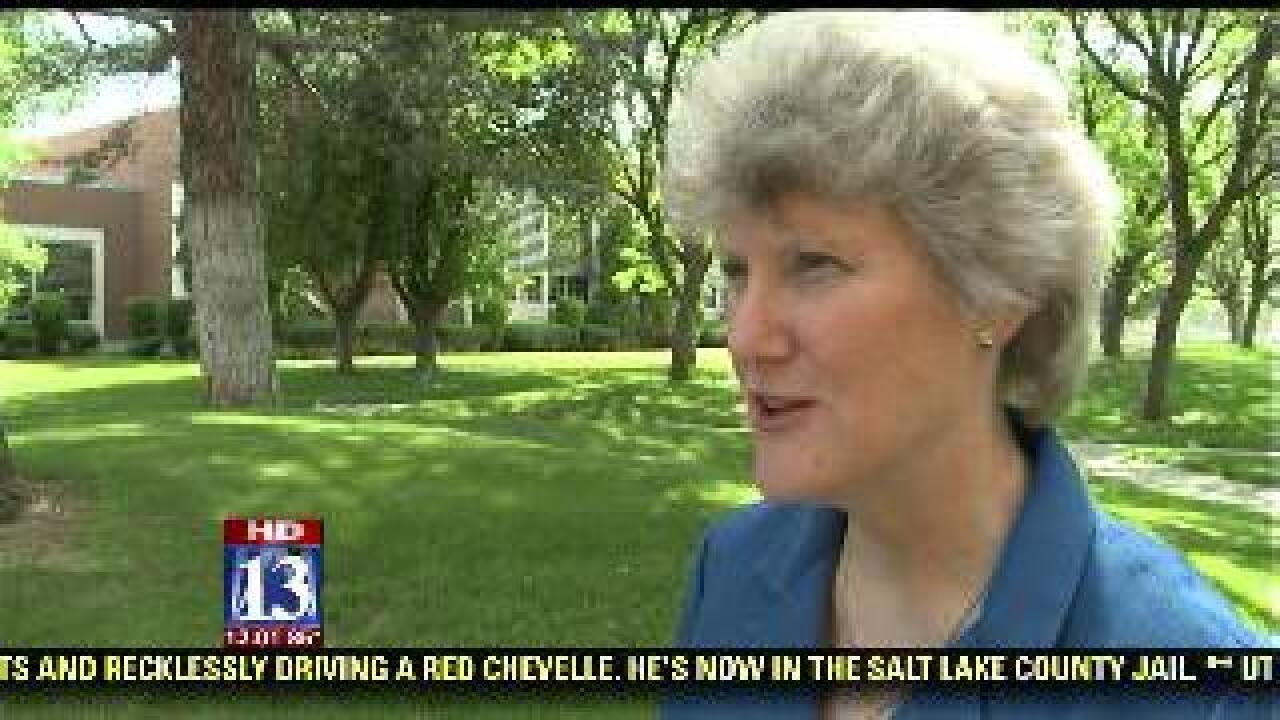 Nine Ogden High School girls have been suspended after allegedly hazing new cheerleaders. The investigation is ongoing as the district looks to see if others were also involved.

Fourteen incoming cheerleaders were invited to a party, where they were allegedly blindfolded and taken to a park over the weekend of May 4-6.

The Ogden School District said the girls were told to do physical exercises, such as jumping jacks, push-ups, and sit ups. While doing that, nine members of the senior cheerleader squad allegedly threw condiments and other food items at them. They also reportedly called them names.

The team advisers did not know this was planned. The school district found out when a parent and a teacher approached them about what happened.

The Ogden School District said they have a zero tolerance policy regarding hazing and they immediately started an investigation and suspended the girls directly involved. The investigation started on May 8.

They said there were other students were present at the park and the investigation is not over.