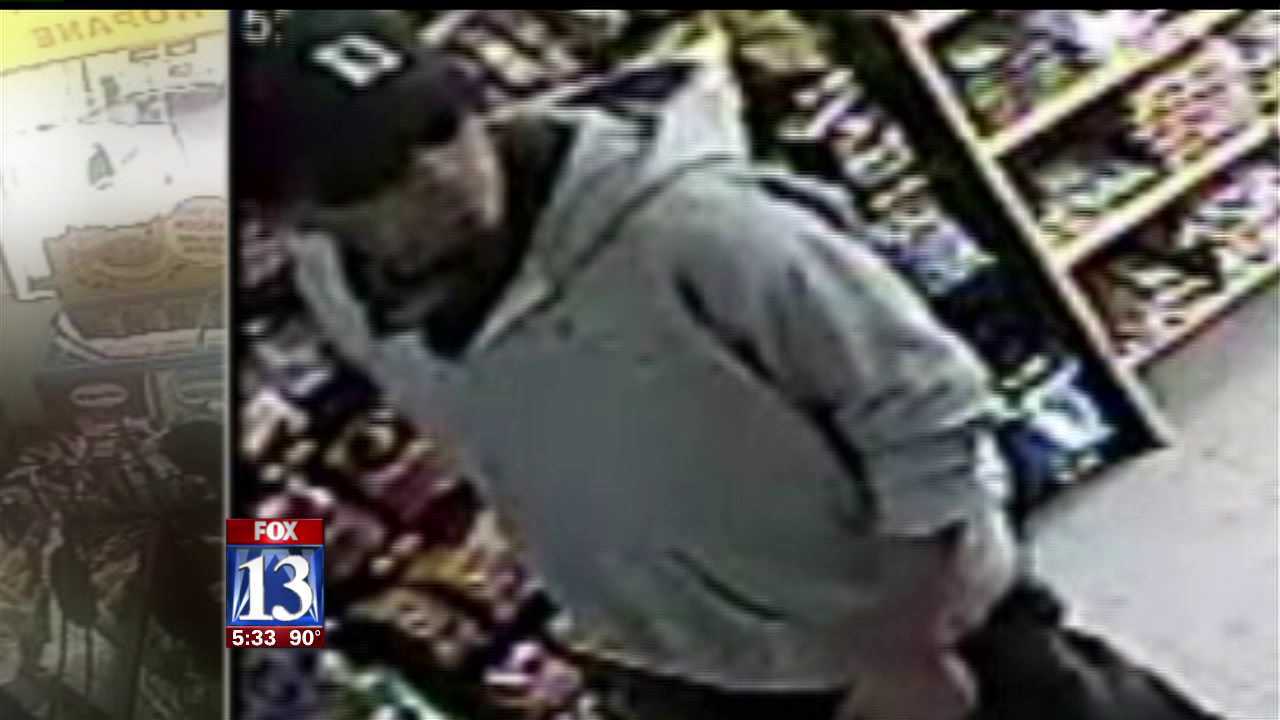 SANDY -- Police are questioning a man they believe has information in the recent Sandy home burglary where an 11-year-old girl was threatened with a gun.

Police arrested Daniel Sloan Bonito in Murray over the weekend on charges of allegedly being drunk, disorderly and violating his parole. Bonito is a former ex-convict and a registered sex offender. He was sent back to prison, but now police want to know if he was involved in both a Sandy home invasion case and an armed robbery of the Merc convenience store in Cottonwood Heights earlier this month.

"Hopefully someone's going to recognize him, contact our detectives and we'll follow up," says Cottonwood Heights Police Sgt. Gary Young referring to the store robbery. "Just one person, just one tip is all we need."

Last Friday a Sandy home was burglarized and a lone 11-year-old girl inside the house came face-to-face with the intruder. She was able to escape without harm, say Sandy Police, but not before the suspect pulled a handgun and aimed it at her chest telling her not to talk to anyone.

Police have not charged Bonito in the robberies and he is not considered a suspect, but are questioning him in regards to these two cases.