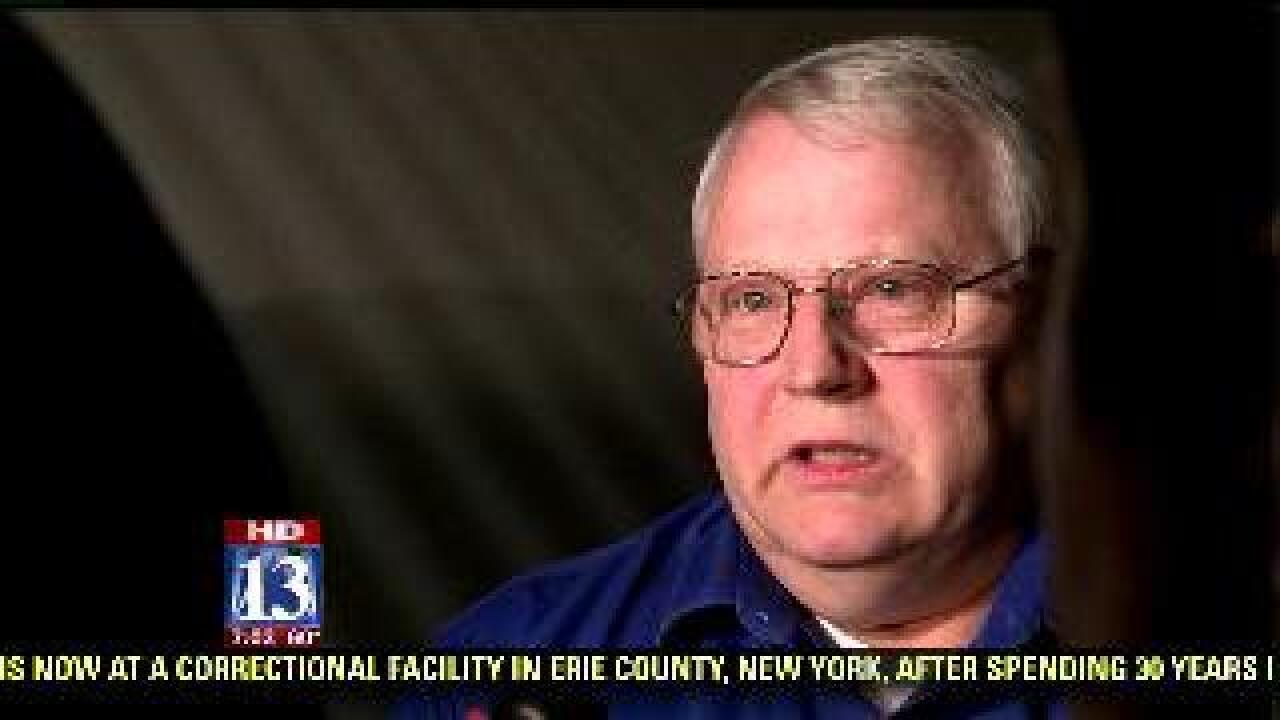 The girls who were photographed by Steven Powell will be filing a civil lawsuit against Powell according to their lawyer, Anne Bremner.

Steven Powell was found guilty of 14 counts of voyeurism on Wednesday.  The jury verdict established liability and they play to go after his assets, said Bremner.

Aside from the two girls, Bremner is also focusing on her other clients who followed the voyeurism trial very closely, Chuck and Judy Cox, parents of Susan Cox Powell.

The judge wouldn't allow any mention of Susan in Powell's trial, saying it was irrelevant to the case.  But Susan's family was in court every day hoping to find any answers in her disappearance.

"The main question is where is Susan? And now perhaps he'll answer it," said Susan's father Chuck Cox referring to Steven Powell.

The only named person of interest in Susan's disappearance is her husband, Josh Powell.  He killed himself and their children in February.

Many believe Steven Powell may now be the only one with information about where Susan is.

There was speculation that a guilty verdict would lead to a plea deal in exchange for information about Susan.  But Pierce County prosecutors were quick to shoot down that idea.

"We have no plans to offer him any type of reduction in exchange for information. It has not been discussed," said Grant Blinn, Pierce County prosecutor.

Susan's sister said they are not giving up hope.

"He may hold the key, and I know he does know where she is," said Denise Cox, Susan's sister. "But if he doesn't want to tell, I'm not gonna let him walk for telling us where she is.  I would rather him stay behind bars and keep everybody safe out there."

Anne Bremner, the lawyer for Susan Cox Powell's family, has asked to see the investigative files from police in Washington State and in Utah.  Pierce County authorities said they plan to give her some of the records.  However, Bremner said West Valley City Police denied her request.