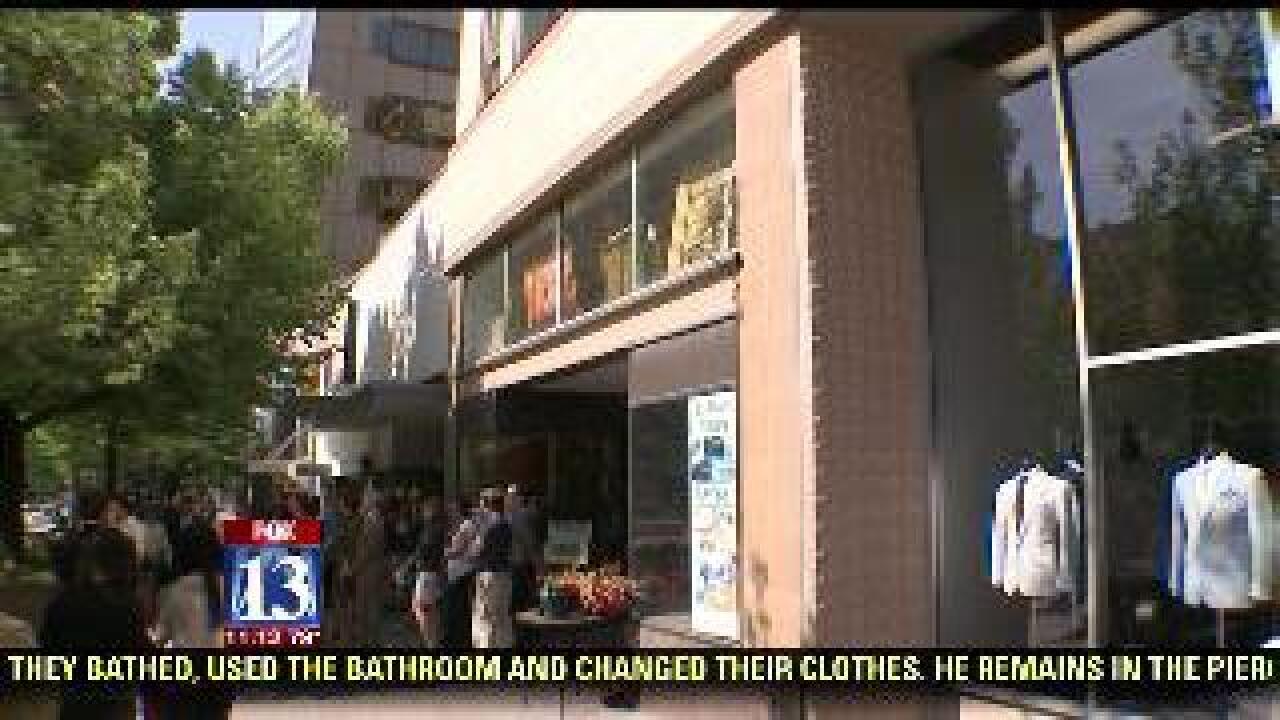 The revitalization of the downtown district appears to be under way.  Four new shops have opened near the Utah Theater, a gallery, a tailor, a barber and a clothing shop.

The mayor said the new stores are a renaissance of downtown.  These small, local businesses moved in over the last few months.  There are possible with the help of small business loans and new ordinances and better parking.

"We are really thrilled to be here because we were 29 years on Broadway," said Kimberly Southam, a business owner.  "So we've been downtown through all the transitions of the city and right now it's at its best.  It's great."

In another transition, the mayor said more people are moving downtown, and it is becoming a 24/7 city, where people live, work and play.

In the last few months, some businesses said they have noticed an increase in sales.  But it could be several more years before this part of downtown is completely revitalized.