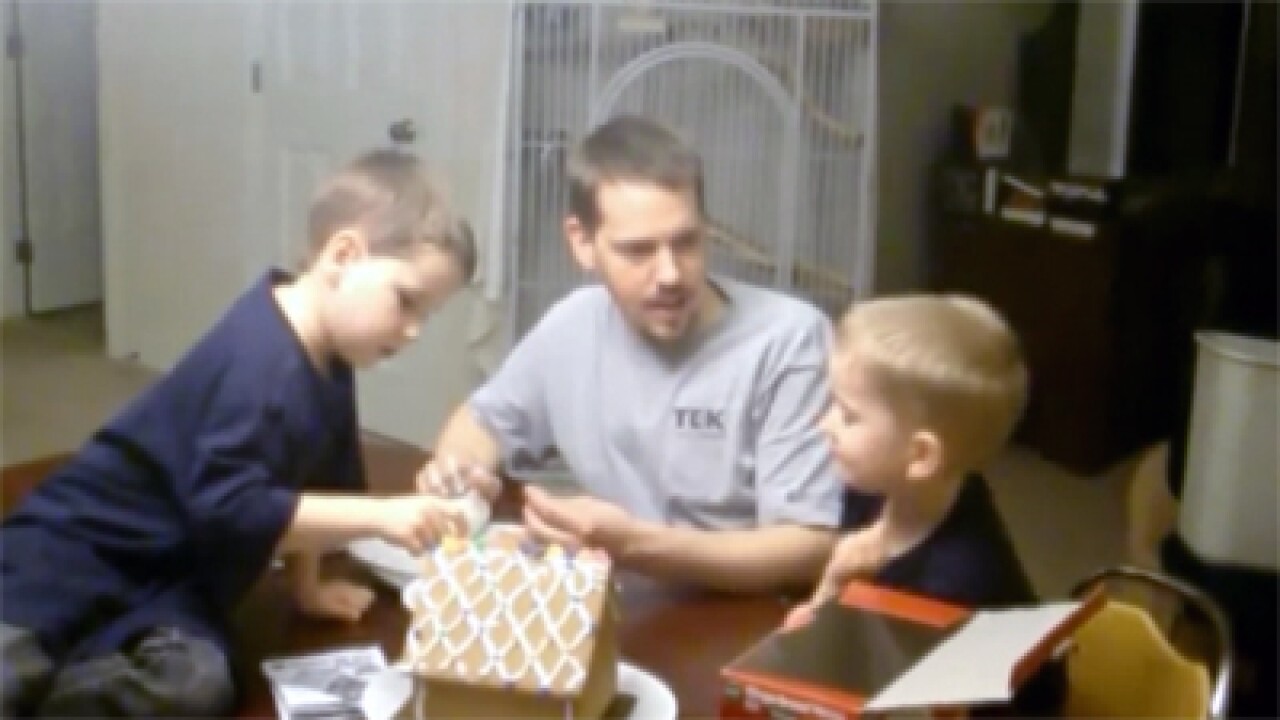 TACOMA — On a website created by Steven Powell’s daughter to counter claims about her family, Alina Powell said her father was “denied the right to defend himself in court because the relevant arguments and evidence showing his innocence were not allowed during the trial.”

Steven Powell’s attorneys presented no defense at trial. He was convicted of 14 counts of voyeurism and faces up to 70 years in prison when he is sentenced.

On the website, Alina Powell suggested the evidence police and prosecutors against her father was fabricated. The pictures presented at trial may have been Photoshopped, she claims.

“Overall, the police had access to all the resources needed to fabricate the so-called evidence brought against Steve Powell. The suspicious or overly convenient circumstances of the alleged crime and evidence, as well as the advance preparations the police were clearly making leading up to the search, also suggest foul play,” the website says.

The site includes a nearly 10-minute video narrated by Alina Powell that accuses people in the high-profile missing persons case of “scapegoating” her family, criticizing the police and Susan’s family.

She accuses police of planting evidence in the August 2011 search of Steven Powell’s Puyallup, Wash., home. The video is interspersed with home video of Josh Powell and his children, Charlie and Braden.

He killed them and himself in a February 5 explosion and fire at a Graham, Wash., home after losing custody of them in a court battle with Susan’s family after Steven was arrested.

“If the police have a problem with what we’re saying, they need to present evidence to refute it,” Alina Powell says on the video.

The video ends with a caption that reads: “Josh, Susan, Charlie and Braden: We love you and we miss you so much. We are struggling and doing everything we can to make it more difficult in the future for police to do to other families what they did to you.”