The legacy of Donna Summer, America’s disco queen, is lasting 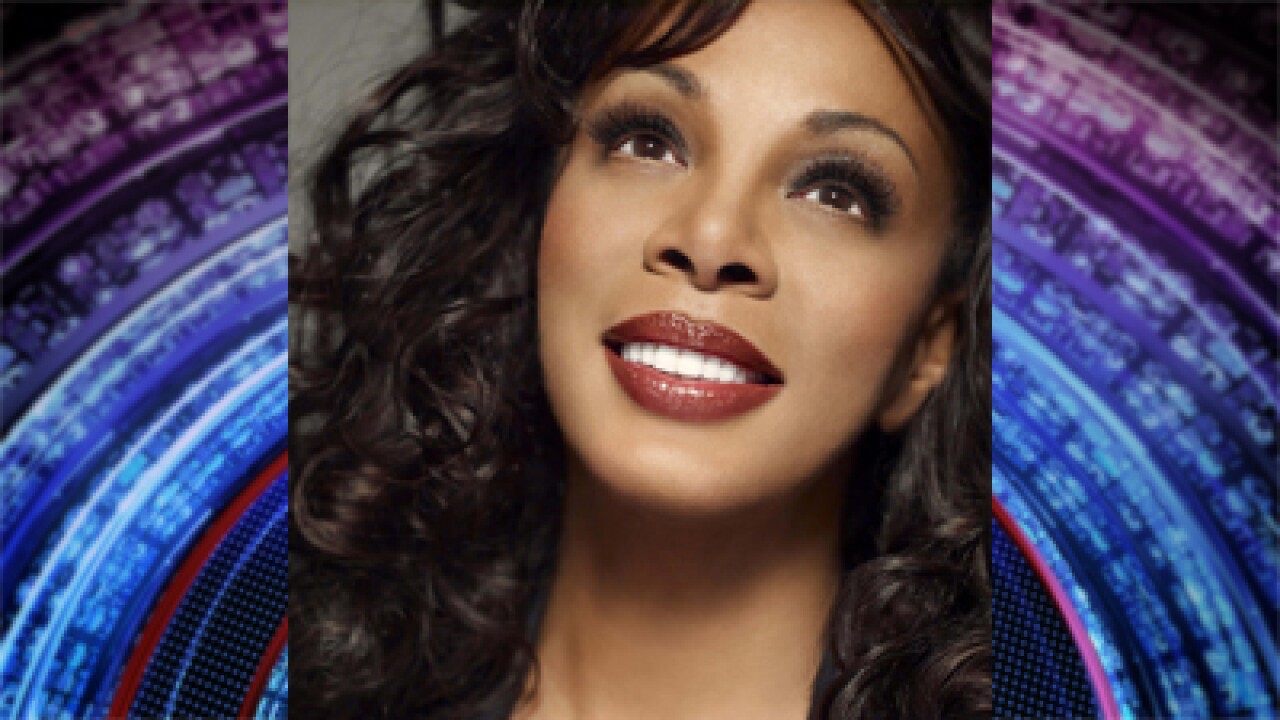 (CNN) — Much like the expressive era that her music defined, Donna Summer danced her way through 1970s with extraordinary success, posting successive hits that electrified dance floors and prompted her coronation as America’s queen of disco.

But her own life was marked by the highs and lows of the ballads that she energetically sang, and even at the height of her popularity, she once took steps toward suicide — only to be stopped by the interruption of hotel maids.

She overcame the negative dimensions of relentless public attention, and her legacy as a genre-leading vocalist endures decades later among music enthusiasts, even resulting in an appearance a few years ago on “American Idol.”

Summer died Thursday morning from cancer, her publicist, Brian Edwards, said. She was surrounded by her family in Florida, he said.

Said her family in a statement: “Early this morning, we lost Donna Summer Sudano, a woman of many gifts, the greatest being her faith. While we grieve her passing, we are at peace celebrating her extraordinary life and her continued legacy.”

Her hits included “Hot Stuff,” “Bad Girls,” and “She Works Hard for the Money.”

Summer first rose to fame the mid-1970s, thanks to “Love to Love You Baby.” The song, with Summer’s whispered vocals and orgasmic groans supported by heavily synthesized backing tracks, fueled the decade’s disco mania and hit No. 2 in 1976.

Summer followed the song with such hits as “I Feel Love,” “Last Dance” and a disco version of the Richard Harris hit “MacArthur Park,” which outdid Harris’ version by hitting No. 1 on Billboard’s Hot 100 singles chart. It was Summer’s first of four chart-toppers.

But with her 1979 album “Bad Girls,” Summer broke out of the disco mold as the genre, stimulated by the success of the Bee Gees’ “Saturday Night Fever” soundtrack, was feeling a backlash. “Bad Girls” demonstrated Summer’s vocal and stylistic range and produced two No. 1 hits, “Hot Stuff” and “Bad Girls,” as well as a Top 10 ballad, “Dim All the Lights.”

However, Summer had some trouble adjusting to the changing times. Her next album, “The Wanderer,” went for more of a rock feel. It produced a Top 10 hit in the title track but fared relatively poorly on the charts — especially disappointing after the success of “Bad Girls,” a double album that spent five weeks at No. 1.

It wasn’t until 1983’s “She Works Hard for the Money,” which became a ubiquitous video as well as a big radio hit, that Summer’s fame approached its late ’70s zenith.

In 2003, she wrote of the demands of being superstar in a memoir, “Ordinary Girl: The Journey.” She disclosed the pressures associated with being a superstar and revealed that at the peak of her popularity, the disco queen even contemplated suicide.

In an interview with CNN that year, she was asked about sticking her foot out of a hotel window to get a feel of whether to jump.

“No, I wasn’t getting a feel. I was jumping over. I was attempting to go. I didn’t plan it. I just decided, I’m out of here,” Summer told CNN.

Then the maids walked in. She stopped herself.

“Then I sought help. I got help. I realized that I had a serious problem with depression, and I went to a doctor and he gave me some medication,” Summer said.

More recently, she appeared on the finale of the popular show “American Idol” in 2008 and performed some of her greatest hits with the show’s leading female singers.

That year, she released her album “Crayons,” and in an interview with CNN, she spoke of her musical “mission.”

“I don’t like to be categorized because I think that I am an instrument, and if you play me, I’ll make whatever particular sound is supposed to come out for that color,” Summer said. “And so, in the overall spectrum of things, I’m just trying to be true to my, what I feel my mission is.”

CNN’s Todd Leopold and Joshua Levs contributed to this report.