UDOT closing part of road in Orem over weekend 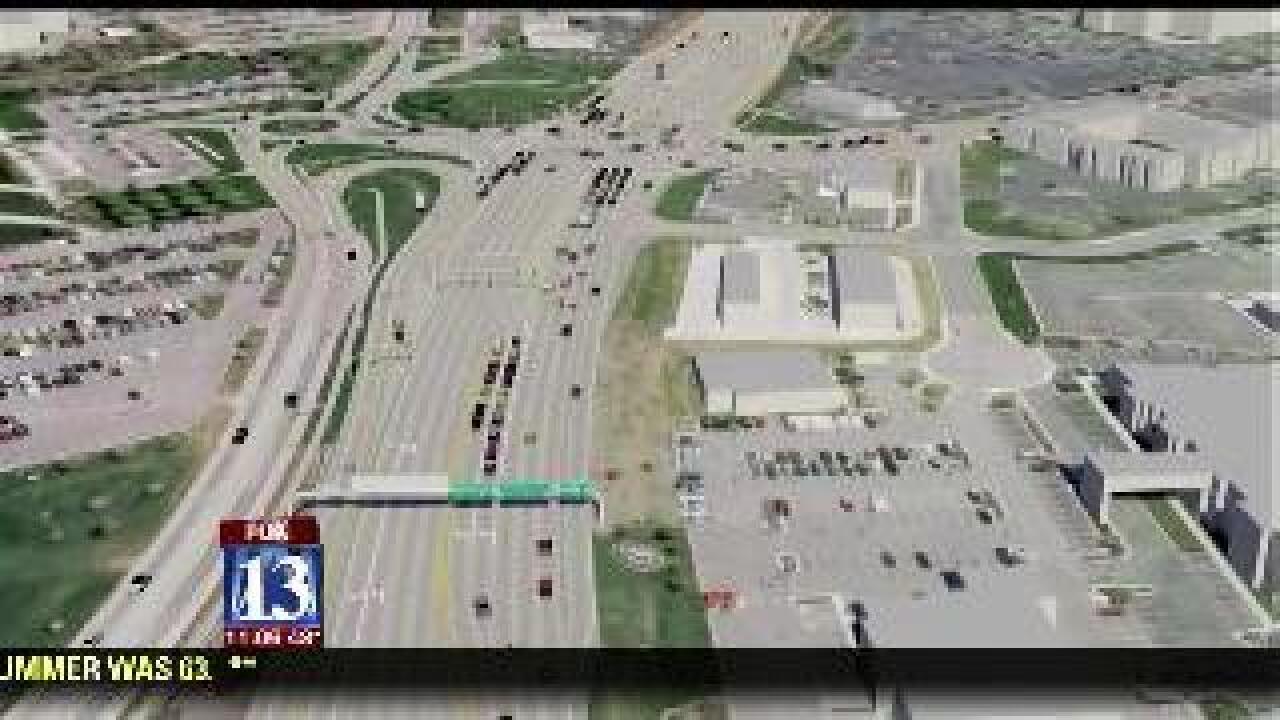 OREM -- The Utah Dept. of Transportation will install a continuous flow intersection along University Parkway over the weekend to ease traffic for one of Utah’s busiest roadway interchanges.

University Parkway from Interstate 15 to 400 West will be shut down for three days.

"The construction in this area is going to get worse before it gets better, but when we open it on Tuesday it will be Utah County's first continuous flow intersection," said UDOT spokesperson Mindy Nelson.

UDOT officials say there will be more green lights and easier east-west traffic flow. But, they warn motorists to be prepared for a new experience. They say turning to get in and out of the Utah Valley University campus will be quite different from before.

"To make a left turn you'll line up in the two left-hand turn lanes farther back from the intersection than normal. Next, when the light turns green, you'll move across the oncoming traffic lanes to the left side of the road. Finally, complete your left-hand turn to Sandhill Road at the traffic signal," explains Nelson.

In the meantime during construction, UDOT says for drivers to use 400 West or Geneva Road as alternative routes.

UDOT has posted information and an interactive map showing the new interchange traffic flow at i15core.udot.utah.gov.