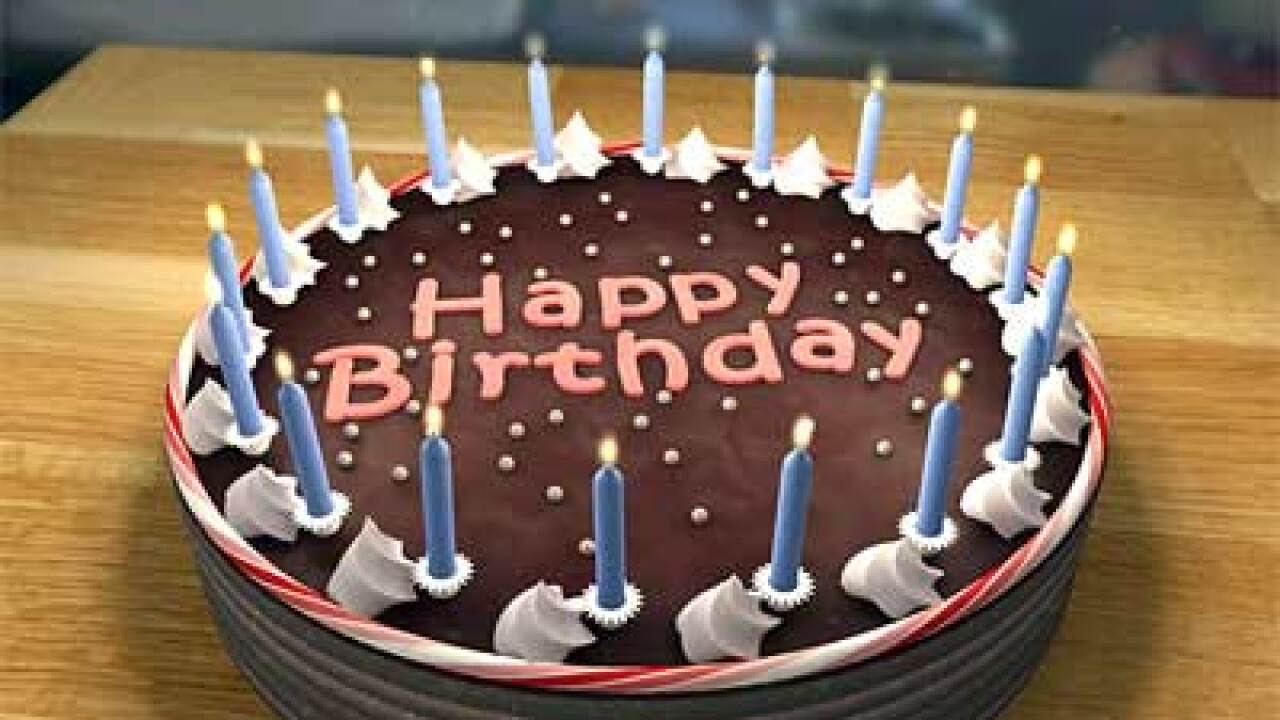 A researcher at Harvard University has uncovered the most common birthday in the United States based on the number of births each day between 1973 and 1999.

According to the data, September 16 is the most common birthday, while December 25 and February 29 are the least common.  The most common months for a birthday are July, August and September.

The Daily Mail has created a chart to quickly reference your birthday.  It also shows some interesting trends of fewer births around holidays.