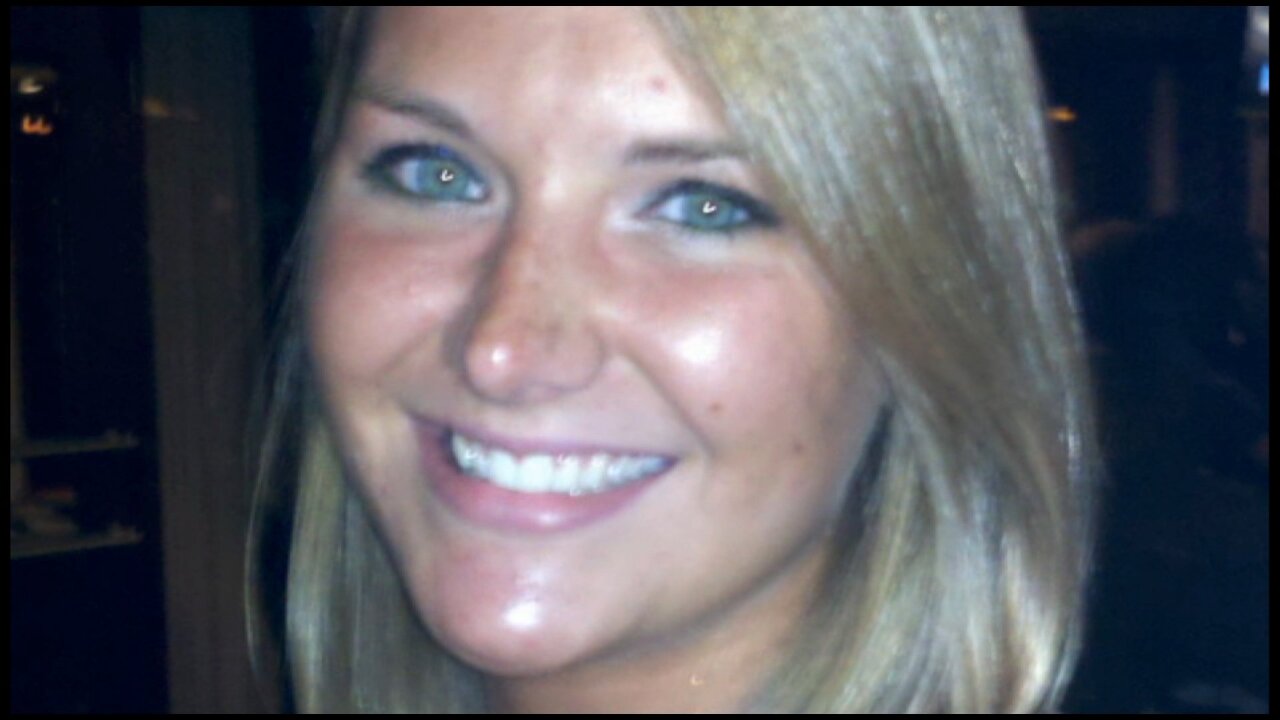 Aimee Copeland in an undated photograph. Copeland is fighting for her life at an Augusta, Georgia hospital after losing one limb to a flesh-eating bacteria. She contracted the infection after injuring her calf in a zip line accident on May 1, 2012, during an outing with friends near the Little Tallapoosa River, about 50 miles west of Atlanta.

(CNN) — Doctors’ attempts to combat rare, aggressive bacteria that have infected a University of West Georgia graduate student have suffered a further setback: 24-year-old Aimee Copeland’s remaining foot and both her hands were amputated, according to a blog on the school’s website.

Prior to the surgery, a website posting by Copeland’s friend and fellow psychology student, Ken Lewis, explained the reason: “Aimee’s fingers and remaining foot will have to be amputated because of dead blood vessels, not because of necrotizing fasciitis,” he wrote.

Surgeons had already amputated a leg and cut out soft tissue from her torso.

On a Facebook page dedicated to his daughter’s recovery, Andy Copeland describes speaking with the surgeons before the latest amputations.

“The hands were endangering Aimee’s progress,” he writes. “As always, my decision was simple. Do whatever it takes to give us the best chance to save Aimee’s life.”

He then broke the news to his daughter.

“I took Aimee’s hands and held them up to her face. She didn’t draw back in horror. She knew the condition she was in,” he writes.

She nodded as he explained the diagnosis given by her doctors.

Asked whether she had any questions, his daughter mouthed, “I’m a little confused, but I’ll figure it out,” he writes.

The patient then listened as her father, mother Donna and sister Paige explained how she would eventually be fitted with prosthetic limbs.

“She smiled and raised her hands up, carefully examining them. She then looked at us. We all understood her next three words,” he writes. ” ‘Let’s do this.’ “

Andy Copeland then pays tribute to the strength of his daughter, who has spent days in intensive care at Doctors Hospital in Augusta, Georgia.

“A tear rolled down my face as I walked out of her room. I wasn’t crying because Aimee was going to lose her hands and foot, I was crying because, in all my 53 years of existence, I have never seen such a strong display of courage. Aimee shed no tears, she never batted an eyelash. I was crying because I am a proud father of an incredibly courageous young lady.”

Copeland’s struggle has been followed by many Americans as her family has shared the ups and downs of her battle against the “flesh-eating” bacteria.

She was with friends May 1 near the Little Tallapoosa River, about 50 miles west of Atlanta, when she grabbed onto a zip line. It snapped, and she fell.

The accident left a gash in her left calf that took 22 staples to close.

Three days later, still in pain, she went to an emergency room, where doctors determined she had necrotizing fasciitis caused by the flesh-devouring bacteria Aeromonas hydrophila. She was flown to Augusta for the first of what has turned into a series of surgical procedures.

Among them has been a tracheotomy.

Copeland has been on life support since May 4, the school’s website said.

Her father recounts how her loved ones have watched as the disease attacked her flesh and seen the inevitability of the amputations in the changing color of her hands from day to day.

“Some people may criticize my decision and say we should have prayed over Aimee and asked God to heal her hands. Trust me, this we have done every day,” he writes.

Though there is uncertainty about just how common such infections are since no clearinghouse compiles statistics on their incidence, Dr. William Schaffner, chairman of the Department of Preventive Medicine at the Vanderbilt University Medical Center, estimates there are fewer than 250 cases every year in the United States. The reporting of such cases is not required by law.

The infection is fatal in about one in four cases, the Centers for Disease Control and Prevention says on its website.

The bacteria are “remarkably common in the water and in the environment,” according to Dr. Buddy Creech, an assistant professor of pediatric infectious diseases at Vanderbilt University.

“When it gets into those deeper tissues, it has a remarkable ability to destroy the tissues that surround it in sort of this hunt for nutrition,” he said. “When it does that, those tissues die, and you see the inflammation and the swelling and the destruction that can be very difficult to control.”