Keeping the relationship alive in a commuter marriage 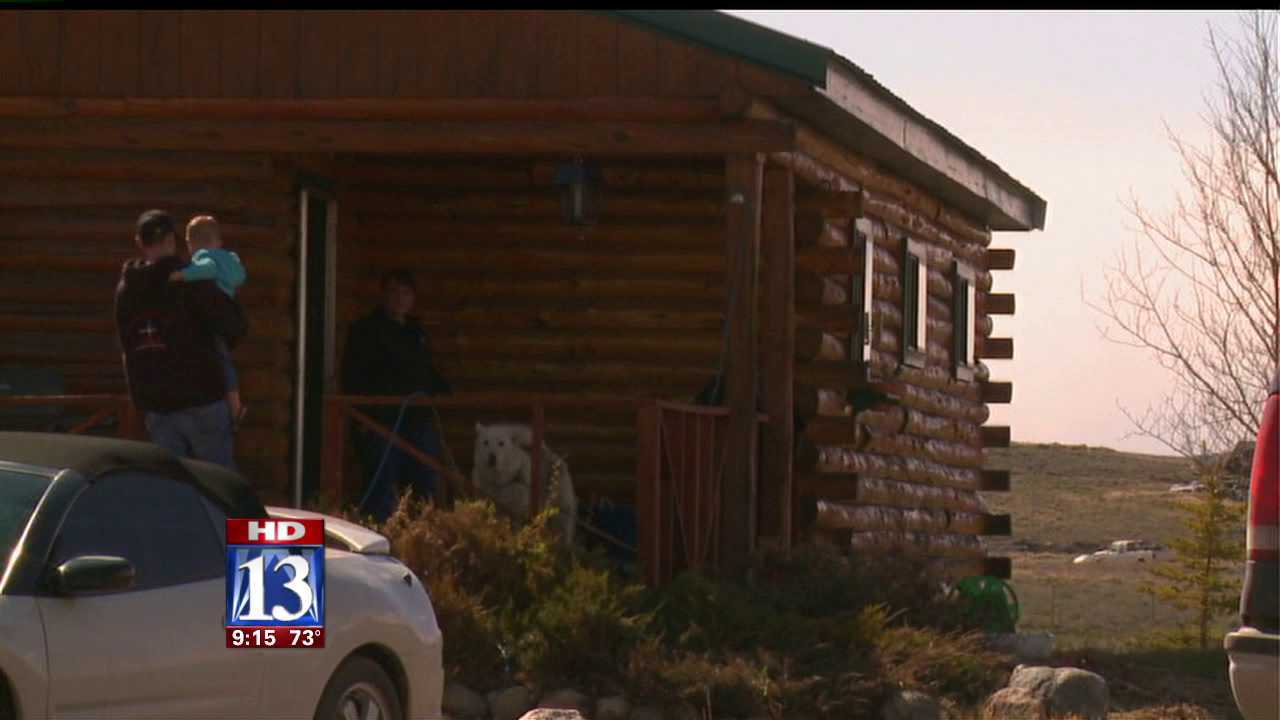 Many couples are in long-distance marriage relationships, according to recent census data. FOX 13 talked with one married couple where a majority of time they are often hundreds of miles away from each other.

Jeremy and Sierra Banks are doing marriage by the mile. They have a home in Wyoming, but Jeremy's boss told him his job will be taking him to the oil fields of North Dakota.

"Got to move on and continue working," says Jeremy.

And last year, Sienna moved to Salt Lake City to train to become a stylist.

Sienna and Jeremy only see each other when they meet at their home in Big Piney, Wyoming. So for the majority of the time they are often as much as 700 miles apart, while periodically commuting to their Wyoming home in an effort to keep their love going.

"Most of our relationship has been kind of long distance, so that's what makes it easier for --  me to be up here and them to be down in Utah," says Jeremy.

The Banks family is not alone. More American married couples are making the distance relationship work. Census shows 1.7 million who live apart for reasons other than legal separation. Many of them are young.

But the part Jeremy does not like is being away from his son, not seeing little Colton grow up.

The commuter relationship like the Banks have is not unlike a traditional marriage in some ways. There are factors Sierra says make it work that is shared universally: "Love, trust, and respect."

The couple says they can keep their communication lively through modern technology, using social media, cell texting and chatting over the web.

The couple's therapist, Dr. Jonathan Swinton, however, says that it is difficult to sustain love through such things as text.

"They really can be if used right, helpful for couples who have commuter marriages," said Swinton. "But my experience has been they are really good at doing that stuff in the beginning, but they stop doing it as time goes on."

Swinton suggests that commuter marriage couples should plan out times to spend together; talk whenever and however, and go on phone dates at least once a week where couples spend a few hours talking about their day.

But the Banks say that the biggest point for them is maintaining trust.

"That's all it comes down to is you have to be willing to trust," says Sierra. "I mean they can't be in North Dakota and you be texting them all the time worried, 'what are you doing, who are you with at this second?' You just can't do that."

Sierra and Jeremy say there is no going back, so they keep working on it as they move forward.