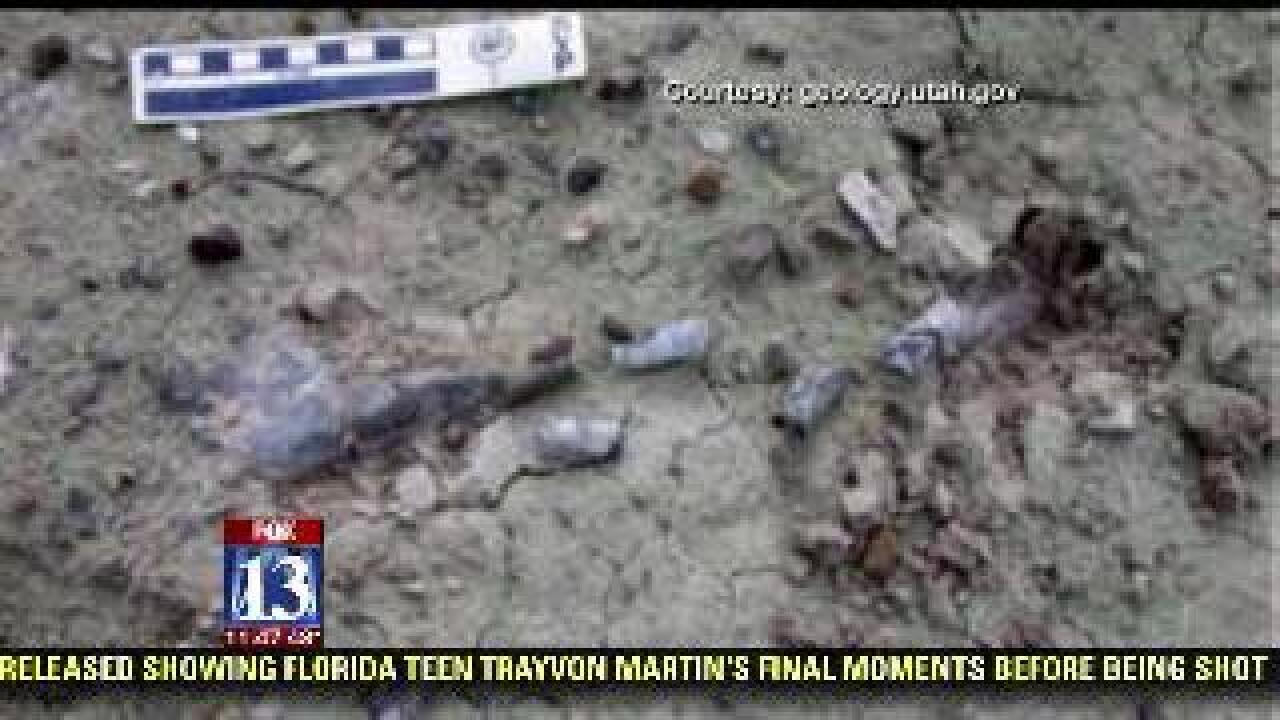 The new raptors are part of the species commonly known as the dromaeosaur. Their scientific name Yurgovuchia doellingi honors Helmut Doelling in recognition of his more than 50 years of geological research and geological mapping of Utah for the UGS, according to a press release.

Palentologists with the Utah Geological Survey found the three dinos near Arches National Park. They're estimated at about 120 to 130 million years old.

Learn more about this discovery from geology.utah.gov.