Is the Gateway Apple store moving to City Creek? 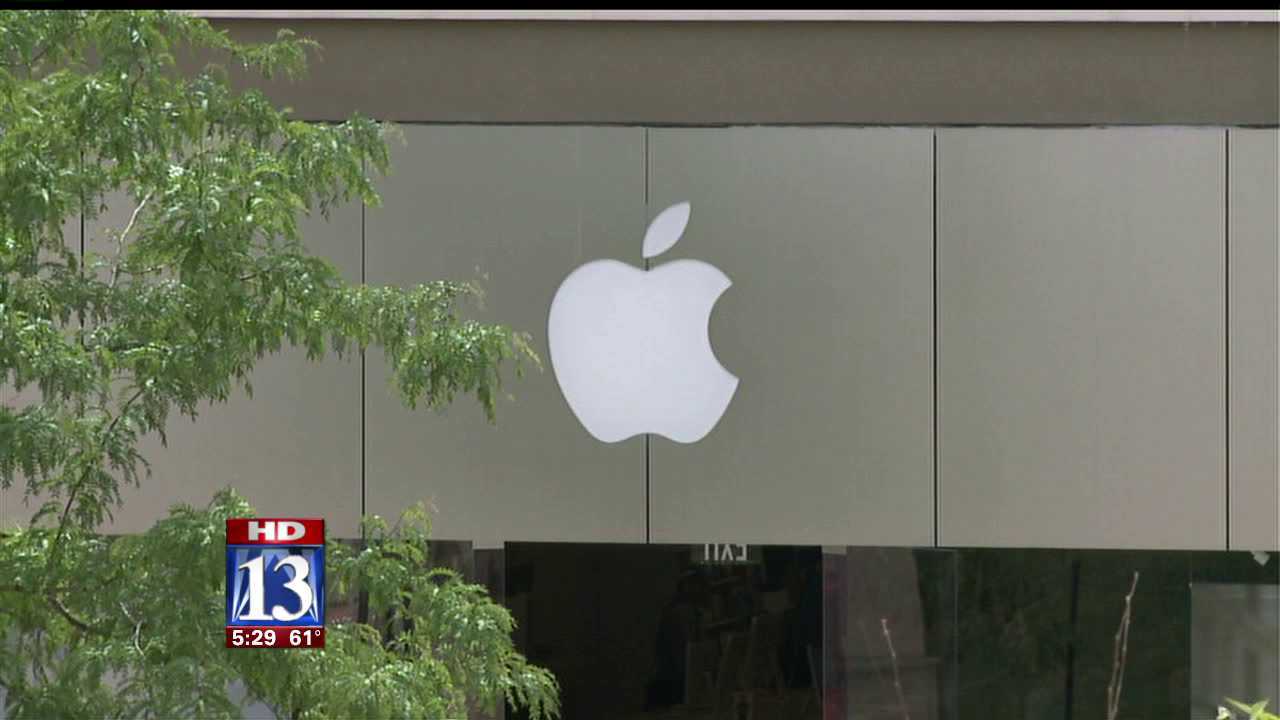 SALT LAKE CITY -- One of the hottest topics among commercial real estate brokers downtown is the talk of the Gateway mall's most lucrative store moving to the City Creek Center.

Although not confirmed yet, prominent commercial brokers say the Apple Store may be moving to the Gateway's downtown rival, City Creek.

City Creek Center General Manager Linda Wardell will not confirm if the Apple Store move is even a possibility, but she does not counter the rumor too vigorously.

"Certainly I don't know any shopping center in America that wouldn't be thrilled to have an Apple store. And City Creek Center would be happy to welcome Apple as a tenant as well," said Wardell.

Apple headquarters returned FOX 13's inquiry into whether rumors about the move were true and they replied: "We have made no announcements. We don't have anything to say about that."

Apple is a powerhouse among retailers. In 2011, Apple made over $5,647 per square foot of store space -- compare that with Coach yielding $1,824 and Tiffany at $3,085 per square foot. The numbers mean Apple commands a lot of foot traffic and will mean more money for surrounding businesses.

"It's a very good strategic move for City Creek, yes. And Apple obviously analyzed it and decided they can do that kind of business by moving," says Robbins. "On the opposite, I think Gateway just has to keep reinventing itself like a lot of good centers do."

Robbins says that if City Creek did indeed lure Apple to their location, it would not be unusual to see some kind of incentive agreement like an allotted time where they can operate rent free.