PROVO - Residents around Provo's LDS Missionary Training Center have made their protest against a proposed 9-story building more visual.

Balloons hung 160 feet above the air to represent the 160-foot building that the Church of Jesus Christ of Latter-day Saints has proposed.

The LDS church says the new building, which would hold classrooms, is badly needed because the current building's infrastructure is failing. Leaders have met with residents and have accepted feedback, but neighbors say nothing has changed.

Neighbors say that they'd been promised that no building would ever exceed 4 stories high, and they're upset that those promises appear to have been ignored.

"We were promised that the buildings would never exceed four stories in height," said Lori Johnson, who lives near the MTC. "This proposed building will actually put my backyard in shade for half of the day. It's nine stories, that's five stories higher then what we were promised."

Some residents are concerned that the new building would ruin the unique neighborhood surrounding the MTC.

"The concerns we have as a neighborhood is the urbanization impact it has on a very unique neighborhood in Provo city and indeed the surrounding Provo city area," said R. Paul Evans, Chair of the Provo City Pleasant View Neighborhood Council.

While some are worried about obstructed views and blocked sun, others are welcoming the new building.

Right now, the building is still on schedule for construction and is scheduled for completion in two years. But residents hope their petition will open up the dialogue to have their concerns seriously addressed.

For more from the LDS church on the new MTC building, visit www.mtc.byu.edu. 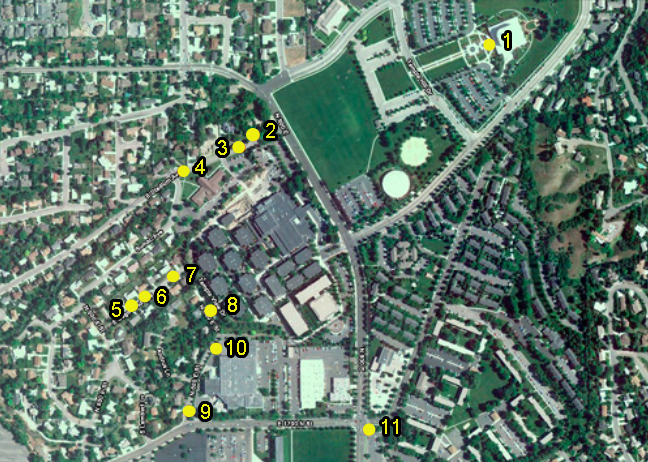