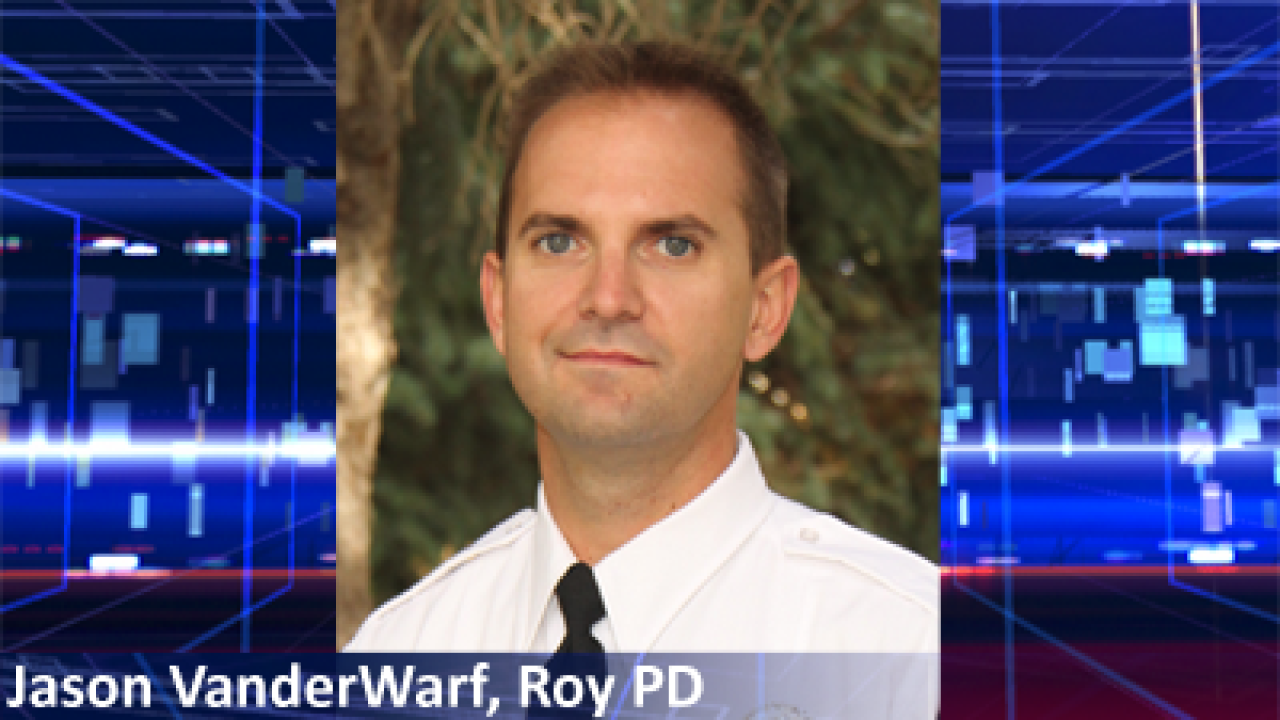 ROY - A new report has been released on the January officer-involved shooting that killed Ogden Police Officer Jared Francom and injured five other members of the Weber-Morgan Narcotics Strike Force.

A report recently released by the Roy Police Dept. under public records requests provides new details on the Jan. 4 execution of a drug-related search warrant at the home of Matthew David Stewart that led to the shooting.

The use of force report is written from the view of Agent Jason VanderWarf, the lead detective on Stewart's alleged marijuana grow. It recounts the actions of the officers as gunfire broke out that night.

The report claims strike force agents knocked and repeatedly shouted, "Police, search warrant," outside and inside Stewart's home. As they emerged from the basement, the report alleges that Stewart fired on the from a hiding place near the bedroom.

“After hearing gunshots, Agent VanderWarf rushed upstairs in time to see Agent Grogen come stumbling out from a hallway with a gunshot wound to his face, spitting out blood,” the report said. “Moments later he watched Agent Burrell drop to the floor from a gunshot wound.”

After watching Jared Francom get shot, the report said VanderWarf was shot in the hip and fell down the stairs.

“Lying in a heap at the bottom of the stairs, he could still hear gunfire coming from upstairs,” the report said. “After assessing that he was bloody but ambulatory, he ran back up the stairs only to see Agents Francom and Burrell stacked on top of one another on the floor by the back door in a futile attempt to escape. Seeing these two Agents in obvious distress he bent down to help them only to receive more gunfire in his direction.”

The report said Weber County Sheriff’s Sgt. Nate Hutchinson was then shot, and returned fire. VanderWarf and Agent Derek Draper then started to get the injured officers outside the home, the report said, adding that Stewart continued to shoot at them from the front door.

Stewart remains in the Weber County Jail. He faces a preliminary hearing in July, where a judge will decide if there is enough evidence to make him stand trial on charges of aggravated murder and attempted murder. He faces the death penalty, if convicted.