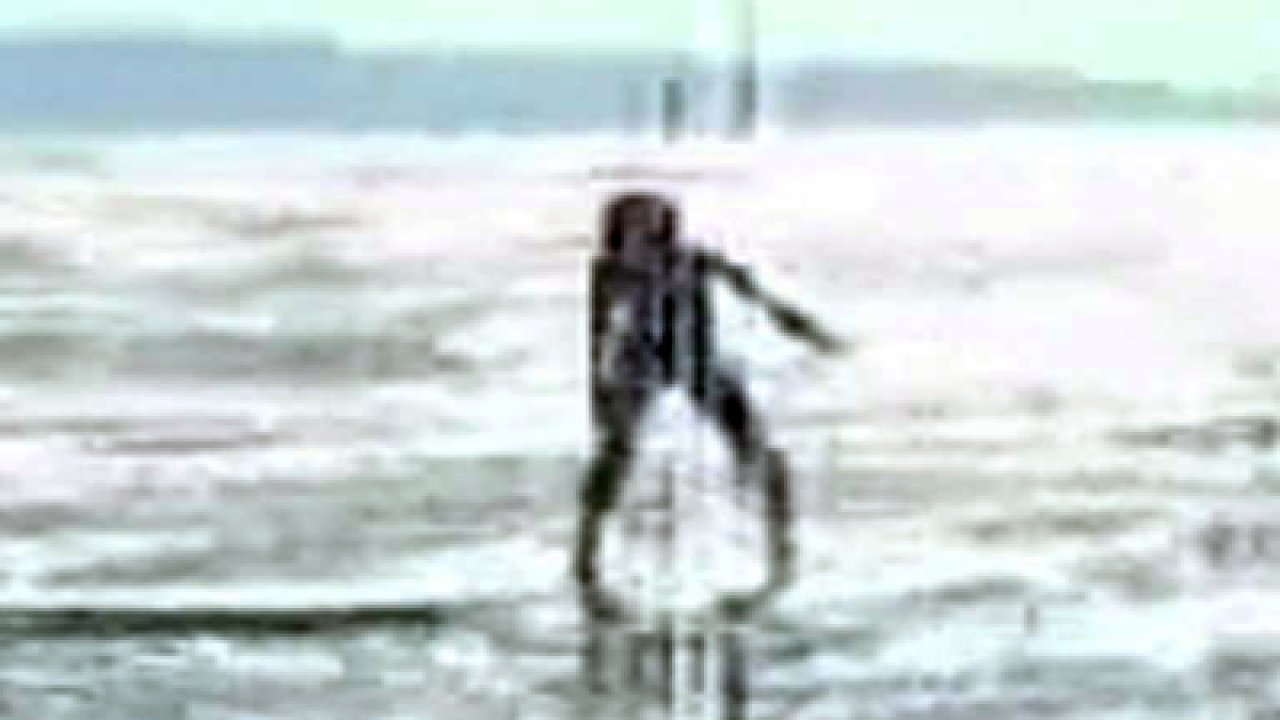 GREAT SALT LAKE – A 9-year-old Utah girl got an opportunity to hit the waves without leaving the state.

Victoria Jackson is already a seasoned surfer and her dad Larry even coaches surfing at the University of Utah. Larry’s train and condition in swimming pools, but he also keeps his eye on the Great Salt Lake.

“Monday we knew that there was a storm coming from the north and that would probably create some waves,” said Larry. “When I was driving up to the lake I saw that the lake was completely white caps. It was almost completely white.”

Larry said that even if he wasn’t able to surf, Victoria might be successful because she’s lighter and can manage the smaller waves.

Victoria was able to catch a few waves and took some 15-second rides. She says the waves in California and Brazil are better, but in Utah, she didn’t have to worry about sharks.

“In the ocean, there’s really deep waves and if you go out deep something can get you. In the Great Salt Lake, it’s only up to your knees and there’s nothing to hurt you,” said Victoria.

Larry and Victoria say they intend to surf the Great Salt Lake again when the weather allows it.