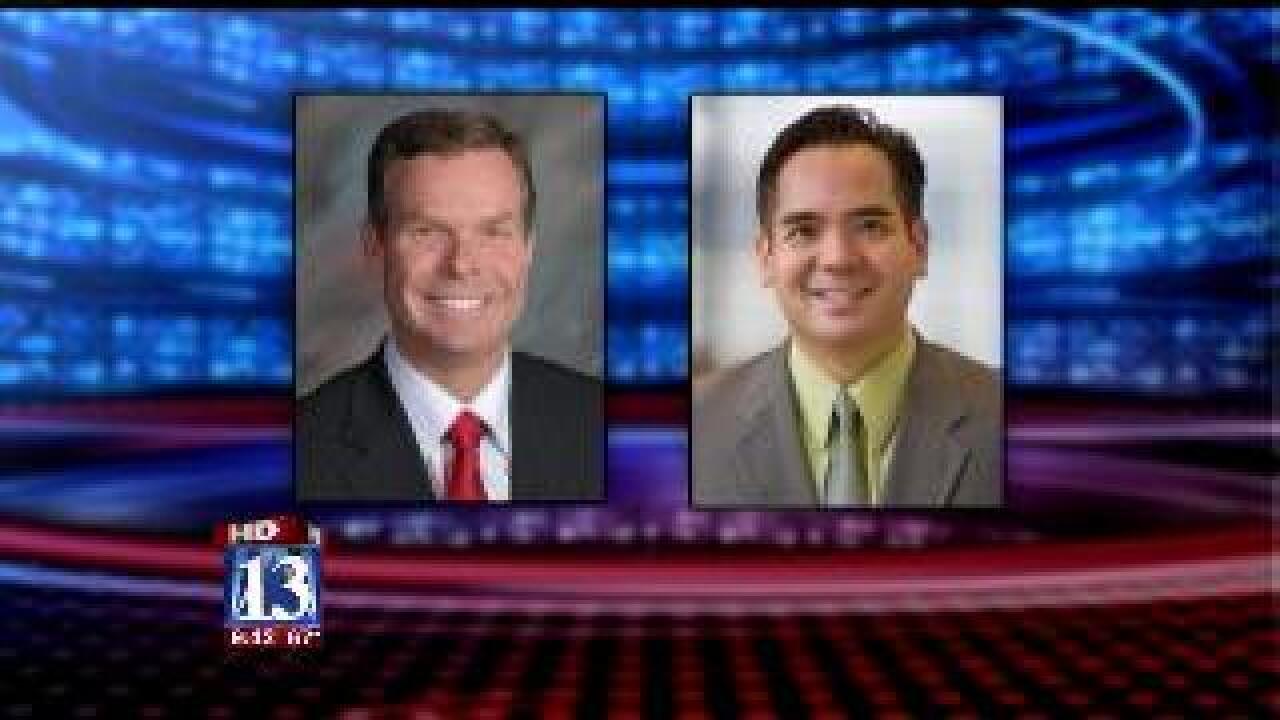 SALT LAKE CITY - The race for attorney general between John Swallow and Sean Reyes is heating up.

"She said you sat in on a couple of phone calls and that's what the other folks in the office have told me too, that you're hardly there, that you're absentee, and again that's not what we need in a manager or a leader," said Reyes.

Swallow fired back, telling Reyes to get his facts straight, particularly when it comes to Obamacare.

"Sean you don't know what you're talking about and I would appreciate if you get your facts straight or be honest with people when you talk about Obamacare," said Swallow. "It was my privledge to lead that case, to be on the front row of the Supreme Court during all of the arguments and attend other hearings and be involved in major significant decisions and I say, 'Wow.'"