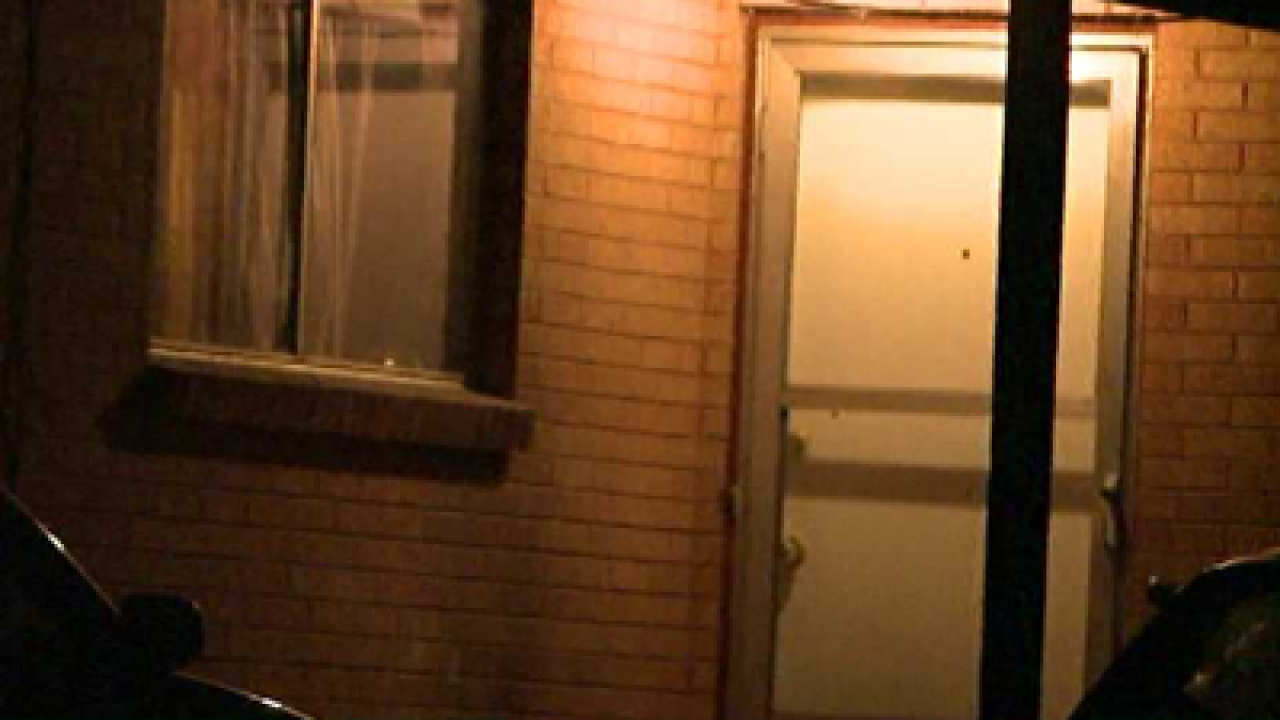 MILLCREEK - Police are looking for three people accused of breaking into a Millcreek home overnight and severely beating an elderly woman.

"Three individuals had forced their way into the home; a female and two males," said Unified Police Lt. Justin Hoyal. "One of the males was brandishing a handgun."

The three made their way into a back bedroom where they assaulted a 78-year-old woman. She is now hospitalized in critical condition with severe head injuries and lacerations.

"They knew where this female was staying; there was a reason they went back there," said Hoyal. "They didn't take anything that we're aware of and just went and assaulted her and left."

The woman's 52-year-old son woke up during the attack and was able to flee to a neighbor's house to call police. A 31-year-old male roommate suffered minor injuries from the attackers.

They victims say the three suspects left the house driving a silver Nissan. They describe the female suspect as being in her 40s, about 5-feet, 6-inches tall, around 135 pounds. They didn't get a good look at the two men.

Police have little information beyond the female suspect description, but they say the incident is very disturbing and are hoping to find the suspects.

"It's very disturbing to know that their intent was to go and assault a person that's in that condition," said Hoyal. "There's a reason why they went in there and inflicted such injuries on this individual we want to get them caught and get them off the street."