Families bid farewell to reservists heading to the Middle East 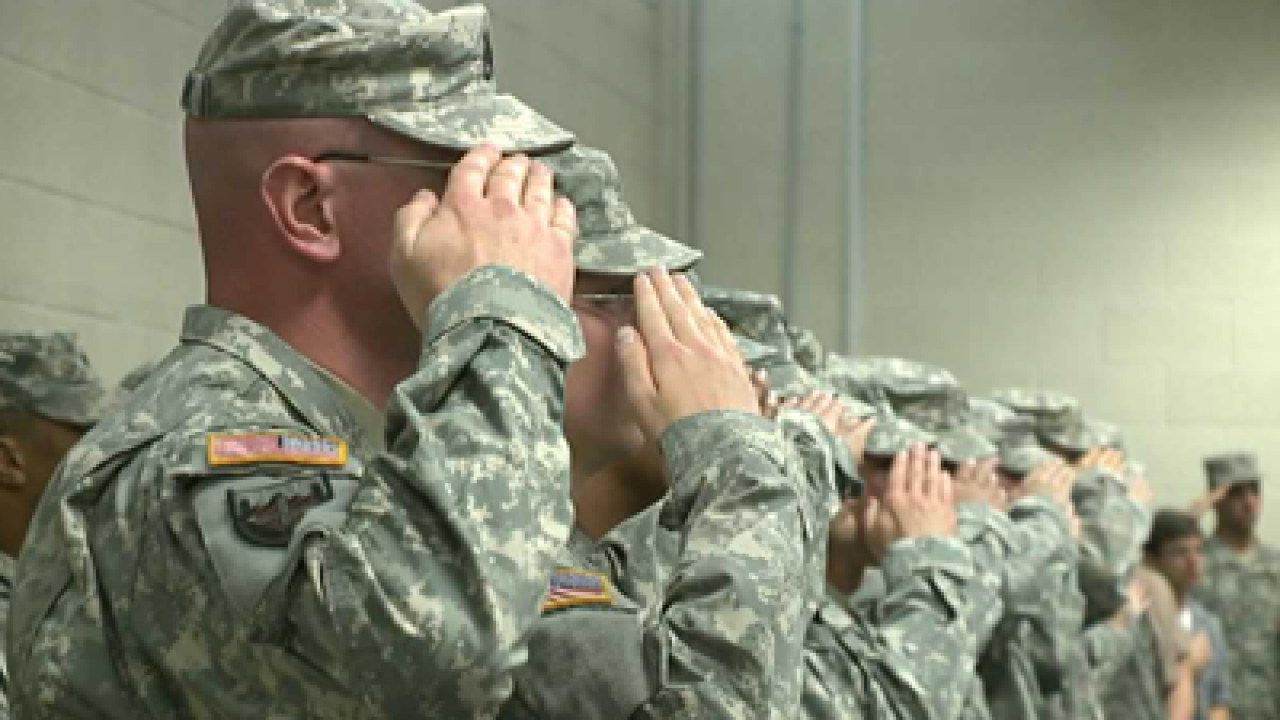 SALT LAKE CITY - Families said goodbye to nearly 100 Utah soldiers who are headed to the Middle East for a 12-month deployment.

The 191st Combat Sustainment Support Battalion, a group of reservists,  inventories and redistributes equipment to other operations in the Middle East.

They're leaving families and full-time jobs more than a year before they'd expected, but the reservists say they're ready to serve their country.

"I know the people that are in this unit, I know the talent, I know the leaders, I know the soldiers, and they're good, they're the best," said Colonel Phillip S. Jolley, the 96th Sustainment Brigade Commander.

The learned in November that they'd be leaving 14 months ahead of schedule and worked hard to be ready for their work overseas.

"We've been having to do a lot of things in a short period of time, but everyone's worked really hard and we're all excited about the mission," said First Lt. Timothy Washburn with the 191st CSSB.

The send-off ceremony was on Sunday, but the soldiers won't be boarding their planes to Fort Hood until Monday where they will get additional training before heading to the Middle East.