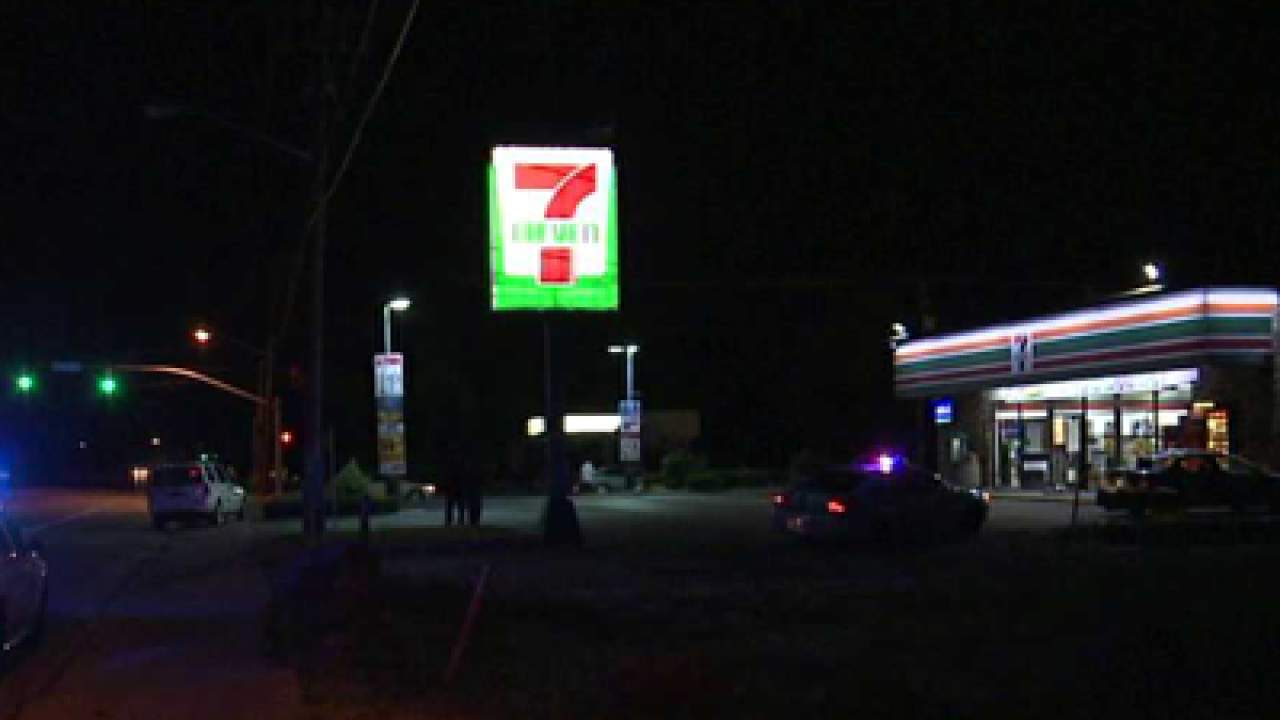 Salt Lake City police say two men were walking along the road near Redwood Road and 490 North at around 2 a.m. when a truck pulled alongside them.

Police say someone in the truck yelled at the men before firing shots at them, seriously injuring one of the men with one gunshot to the torso. He is expected to be okay. The other man was not hurt.

Police believe the shooting may be gang-related.

“We believe we know which two groups were probably involved in this, and that’s why we’re tracking it down right now,” said Lt. Josh Scharman, Salt Lake City Police Dept.

The suspects were driving in a newer, small tan pickup truck.

The victims don’t know the suspects and it’s unclear how many people were in the truck.