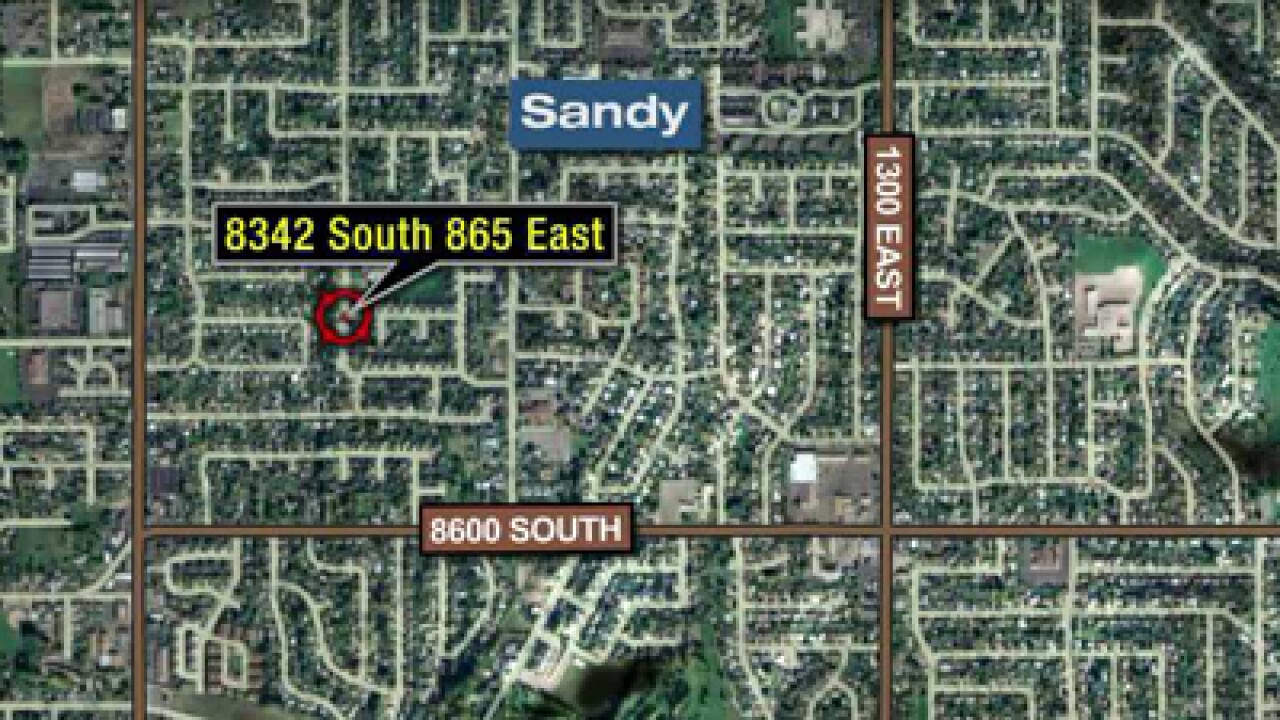 SANDY – A standoff in Sandy came to a peaceful conclusion Sunday when the man in the center of the incident came outside for a smoke break.

Police say the standoff started near 8300 South and 800 East in Sandy at around 4 p.m. as a domestic dispute between a man, identified as 30-year-old Cole Stromness, and his girlfriend.

They say Stromness had been drinking all day, became agitated by a man riding a motorcycle in his neighborhood and confronted that man with a gun. At that point, police were called.

Police say Stromness had barricaded himself in his home and both a SWAT team and negotiators were called to the scene to help the situation end peacefully.

Just after 9 p.m., Stromness exited his house to have a cigarette and police were able to take him into custody without incident. Stromness reportedly told police that he didn’t know a SWAT team had surrounded his house.