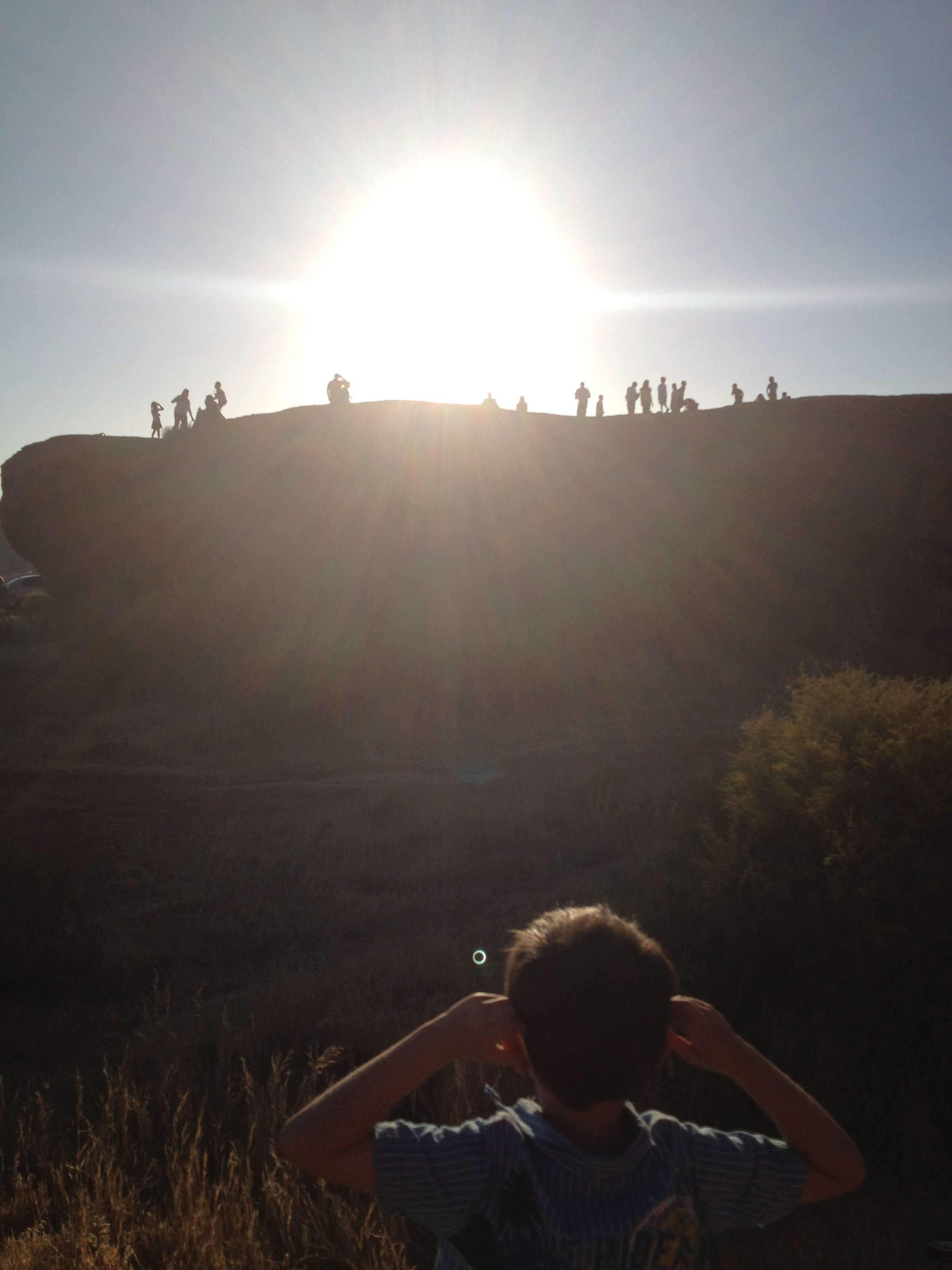 SALT LAKE CITY – Thousands of Utahns watched the sky Sunday evening for the first annular eclipse visible in the US since 1994.

Southern and central Utah provide the best view of the rare celestial event and thousands have gathered in the small southern Utah town of Kanarraville to catch a glimpse of the full ‘ring of fire,’ but residents of northern Utah were still able to see a partial solar eclipse.

“If you’re on that magic line that runs through central and southern Utah, you will have an annular eclipse, like a golden wedding ring about to touch the mountains,” said Patrick Wiggins, a NASA Solar System ambassador.

The eclipse was first visible over the western horizon at around 6:30 p.m. and lasted until 8:30 p.m. with the best viewing time at around 7:30 p.m.

Special eye protection is needed to stare at the sun without suffering severe damage to the eye–partial or even full blindness are possible–and Utahns have swarmed local science shops to get their own pair.

The Clark Planetarium in downtown Salt Lake City says they’ve sold more than 25,000 pairs of the glasses, and they’re all sold out. Volunteers will be at the planetarium with telescopes and binoculars equipped with special solar filters on Sunday evening.

The next annular eclipse visible in Utah won’t occur until 2023.