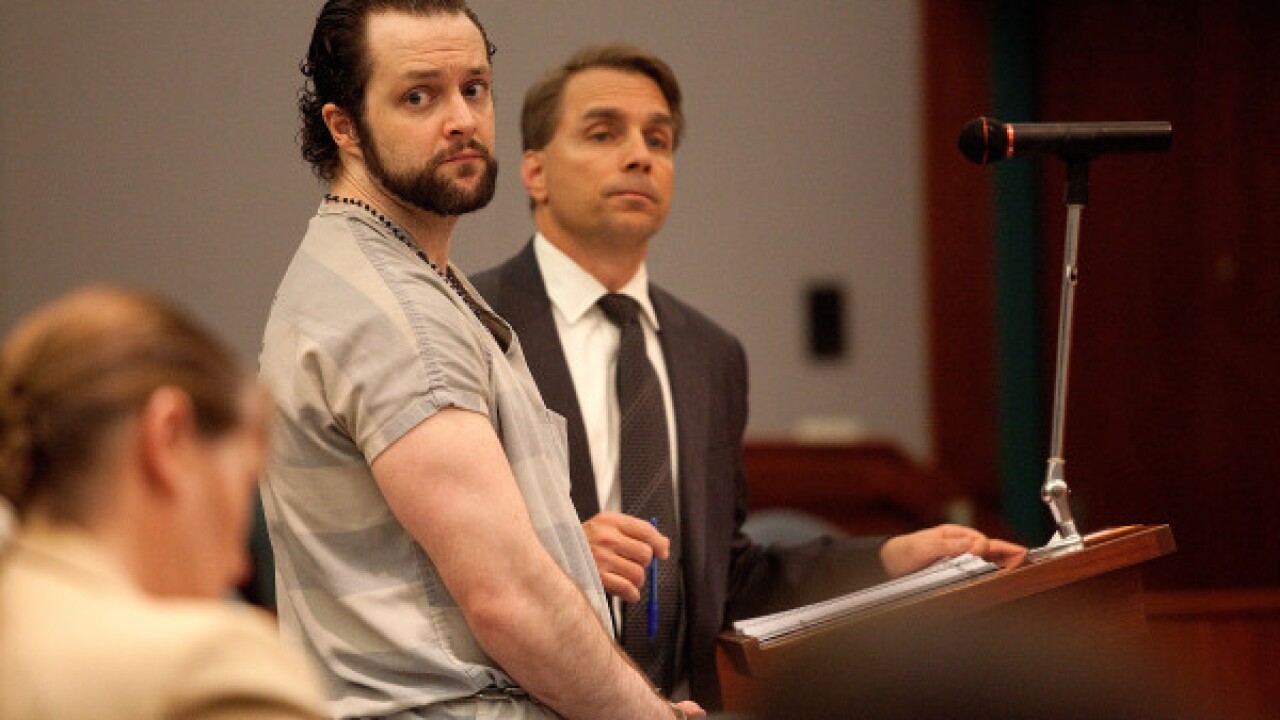 FARMINGTON — The man accused of killing 4-year-old Ethan Stacy will not be entering a plea to the charges on Tuesday.

Arraignment has been postponed for Nathan Sloop at the request of attorneys in the case. Court records show a series of legal motions being filed under seal in the aggravated murder case. It is now scheduled for July 10.

At his last hearing, Sloop waived his right to a preliminary hearing. Defense attorneys suggested to FOX 13 they were open to plea deal discussions, although no bargain had been offered by the Davis County Attorney.

Court records show the case against Nathan’s wife, Stephanie Sloop, has been postponed indefinitely because it is set to follow his legal proceedings.

The couple is accused of beating Ethan Stacy so badly that he died. His body was found buried in a shallow grave near Powder Mountain two years ago. Davis County Attorney Troy Rawlings has said the couple is “on track” to get the death penalty, if convicted.