‘House’ adviser: Why we didn’t dumb down the medicine 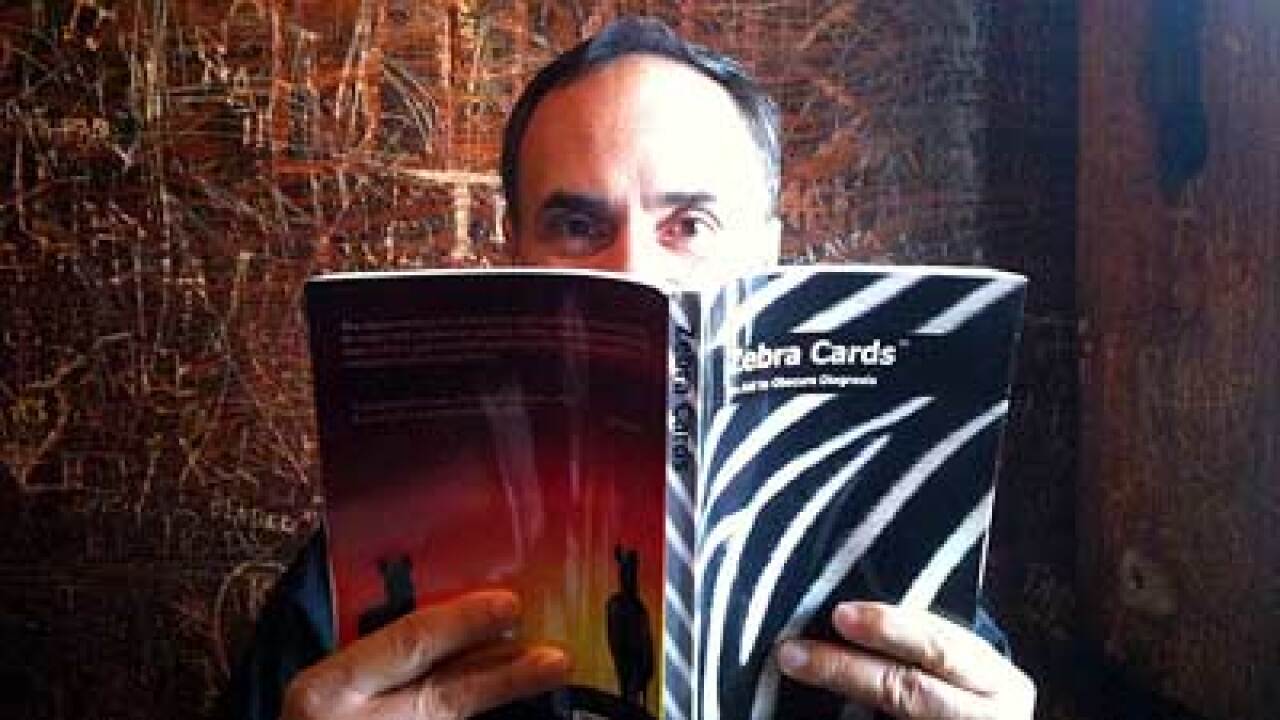 Dr. John Sotos has been a medical technical adviser for the show “House M.D.” for six years.

By Dr. John Sotos
(CNN) — I’m proud of the medical work we did on “House.” Each week (for a total of 177), we showed millions of people a different, insidious way the human body can malfunction and how physicians might figure out the problem.

And the ratings prove that we made it interesting.

We paid a lot of attention to accuracy. But rather than creating an onscreen textbook of medicine, the writers constructed and inhabited a modified universe in which probabilities and time were severely stretched but not broken.

Dramatists have been doing this since Aeschylus, 2,500 years ago, so I don’t feel the need to apologize for it.

I’m especially proud that we did not dumb down the medicine. In fact, we often made it extraordinarily complicated, bending Occam’s razor in every possible manner.

Nor did we yield to sentimentality or foolish ideas about nature’s benevolence.

Anyone who watched the show over the years certainly learned a few facts very well, the most important being that lupus and other forms of vasculitis can mimic almost any other diagnosis. If diseases have a public persona, I dare say that “House” made vasculitis.

Attentive viewers probably also learned that syphilis and sarcoidosis are two other great mimics, that steroids are very bad for people who have infections and that there are more sexually transmitted diseases than they ever dreamed (or nightmared).

I hope the audience also came to realize there is often a terrible elegance in the lethal tricks that nature, our bodies and our good intentions play on us.

There was a show where breast cancer occurred in the leg and a show where a heart attack presented as a dental problem.

It takes a brave person to stand before nature’s wiles and say: “I will fight this.”

Finally, I think “House” showed that ordering one test after another does not make a great doctor. Instead, a great doctor is smart and observant, has encyclopedic knowledge, has sound judgment and works relentlessly on the patient’s behalf.

Most humans have a natural instinct to be a part of something greater than themselves. Yes, the show was full of drama (by definition!), but ultimately, it showed 177 stories of people working cooperatively and fiercely, at the edges of their ability, to save a fellow human.

That is being bigger than yourself.

If the “House” stories steered just one capable young person away from a career in investment banking and toward a career in medicine, then the show was a success.

Editor’s note: Dr. John Sotos, medical technical adviser for the television series “House M.D.,” is a cardiologist and computer scientist based in Silicon Valley. He is the author of three books: “Zebra Cards: An Aid to Obscure Diagnosis,” “The Physical Lincoln” and “The Physical Lincoln Sourcebook.”