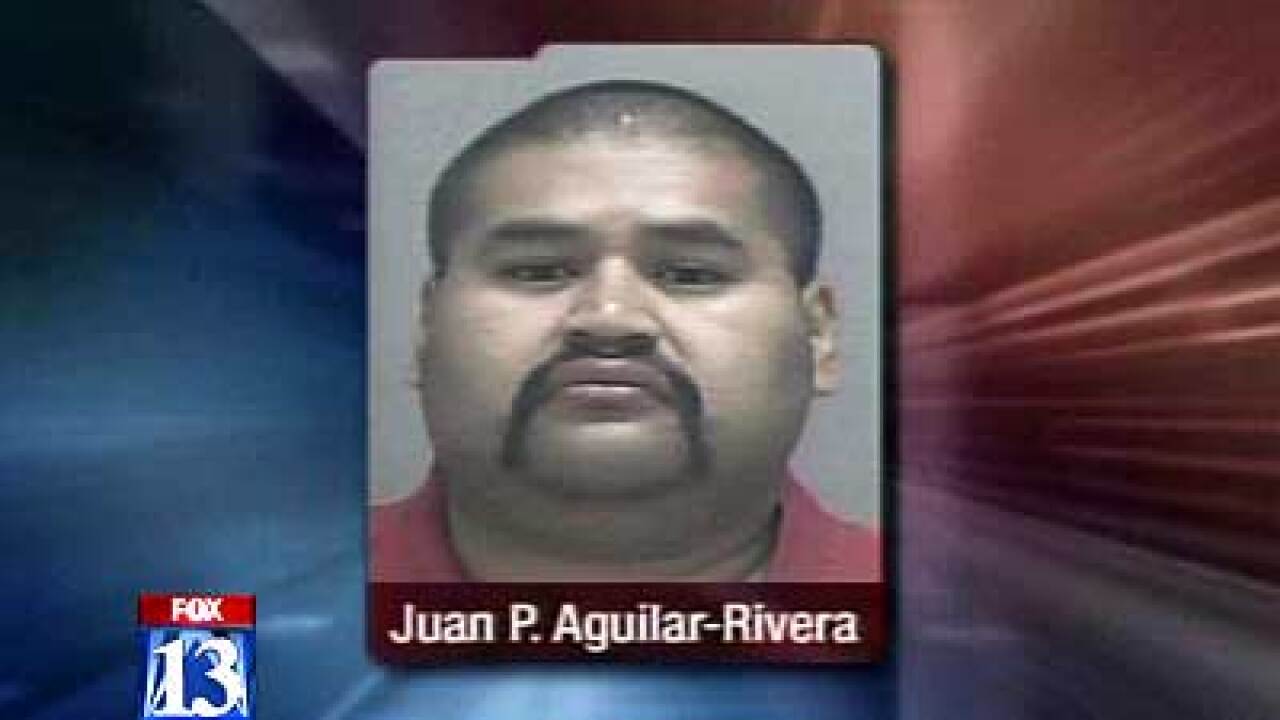 A Salt Lake City man was sentenced Monday morning for killing a child he was babysitting.

Juan Aguilar-Rivera, 32, pleaded guilty to beating a 2-year-old girl to death.  He was sentenced to five years to life in prison.

He admitted to officers that he punched the girl several times.

Police said he also beat the girl’s older brother, but those charges were dropped in exchange for the guilty plea on the homicide charges.