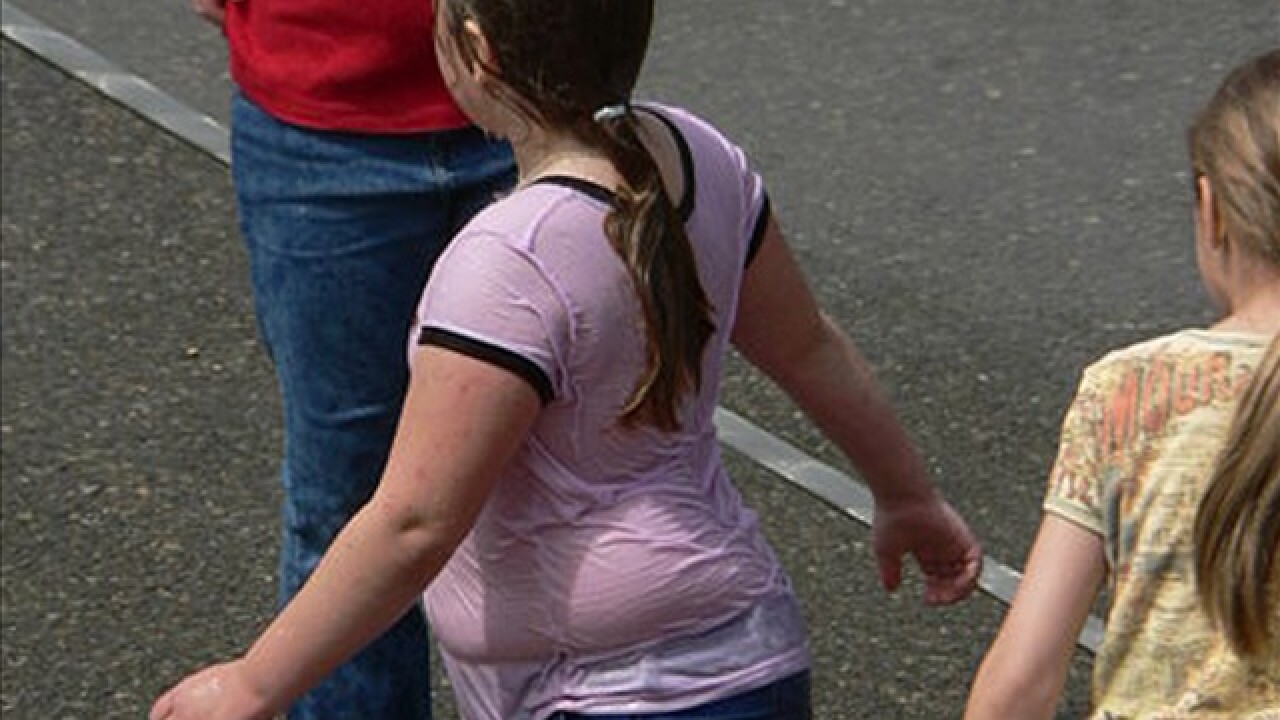 A new study in the Journal of the American Academy of Pediatrics says one out of every four youth in the U-S is diabetic or prediabetic.

Moreover, the study says those that had Type 1 diabetes also had dangerous symptoms that could lead to diabetic coma or even death if untreated.

More than half the patients were hospitalized at diagnosis.

The study looked at people below 20 years of age.

Alarmingly, children from infants to 4-years-old, were more likely to have a serious diabetic condition, and the percentage of those with the disease decreased for young people between 15-to-19-years-old.

In the last 40 years cases of Type 1 diabetes in children has increased three to five percent annually worldwide.