Woman dies after vehicle rolls off driveway, down embankment 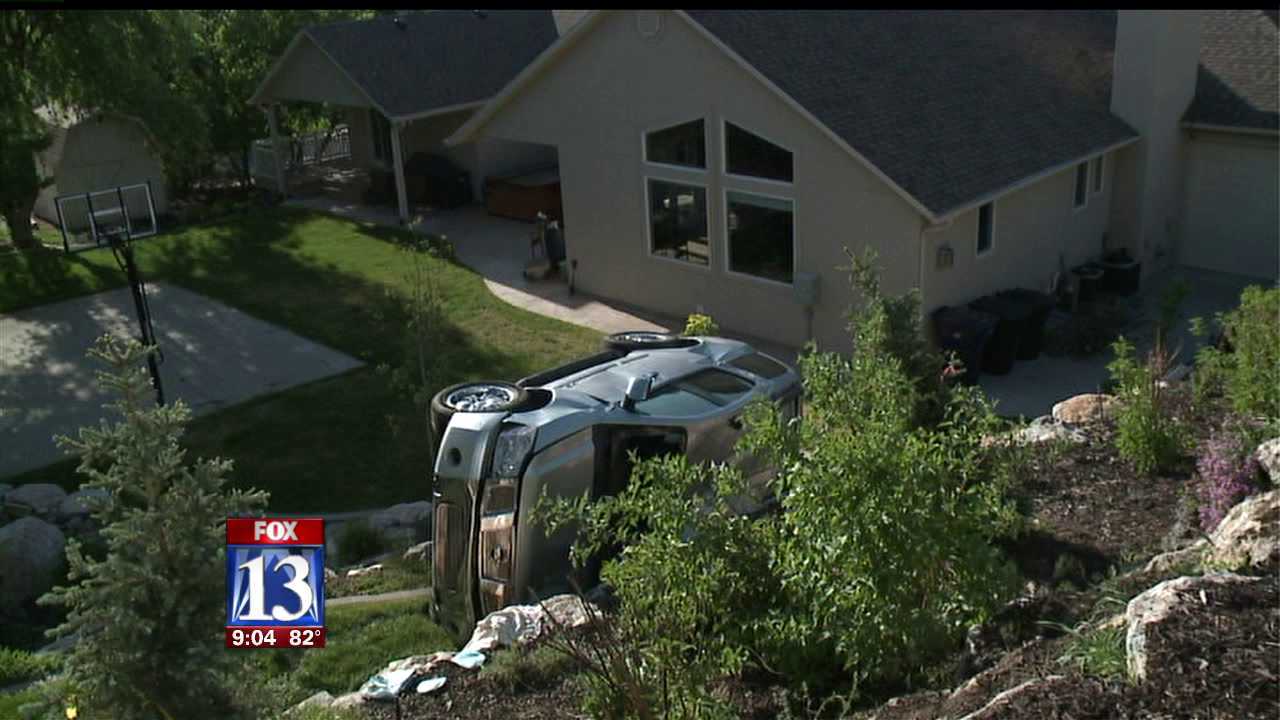 BOUNTIFUL — Police say a woman died after her vehicle went over an embankment at the end of a private driveway in Bountiful Monday afternoon.

Bountiful Police say 33-year-old Misty Affleck of Farmington apparently drove too close to the embankment at the end of a driveway on 77 W. Monarch Drive.

While backing down the driveway, they say Affleck’s SUV rolled over a retaining wall and her vehicle tumbled about 30 feet down the embankment. Police say Affleck partially fell out of the SUV when it landed on her.

A neighbor found her 10 minutes later and called 911.

“My wife was just dropping kids off and saw the car upside and called 911 then went down there to see if she could see anyone,” says Cory Christensen.

Bountiful Police Sgt. Gary Koehn says Affleck was visiting a friend and was unfamiliar with the area.

Crews had to use a crane in order to lift the car out of the yard.