Flight diverted after passenger claims to have surgically planted device 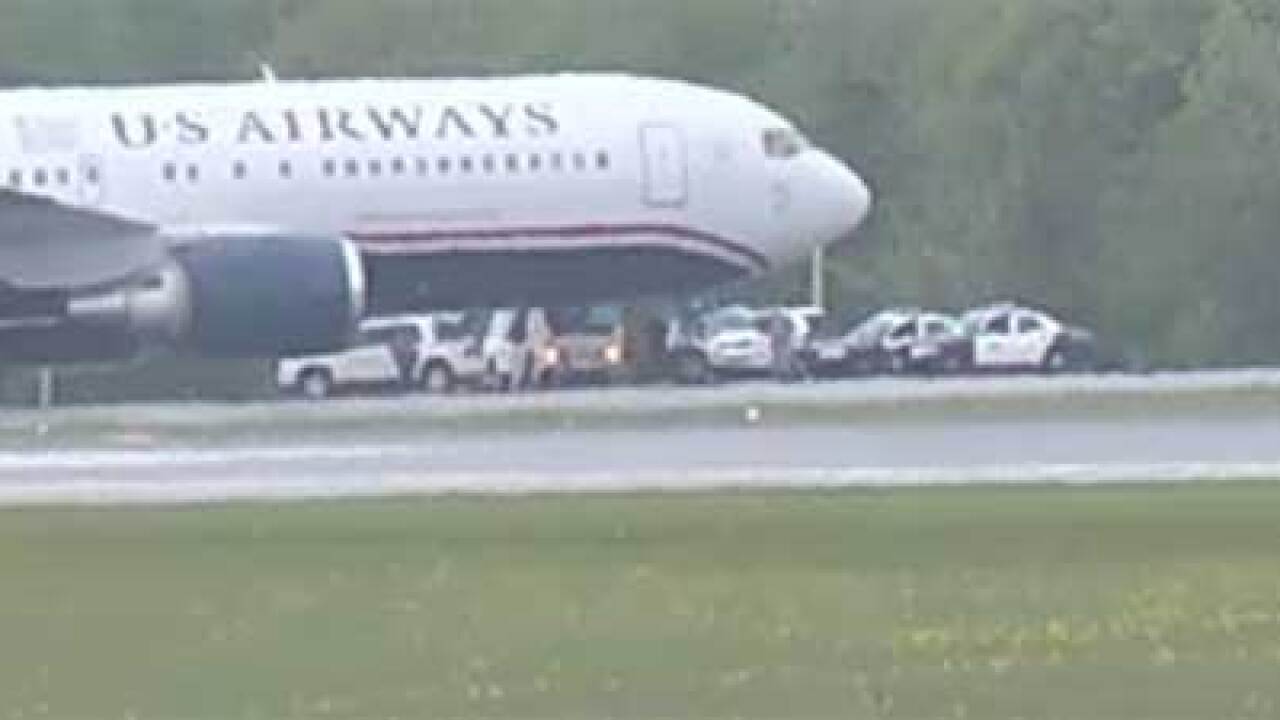 Federal officials say a passenger who claimed to have a device surgically implanted inside her triggered the security scare that led to the diversion of a North Carolina-bound jetliner.

According to the office of Representative Peter King, the chairman of the House Homeland Security Committee, doctors examined the woman and saw no sign of recent scars.

A senior federal law enforcement official told CNN that authorities have determined that no bomb was involved in the incident.

Nearly 2-hundred people were on the flight from Paris to Charlotte.

Two F-15 fighter jets were scrambled to escort the plane to Bangor, Maine where it landed safely.