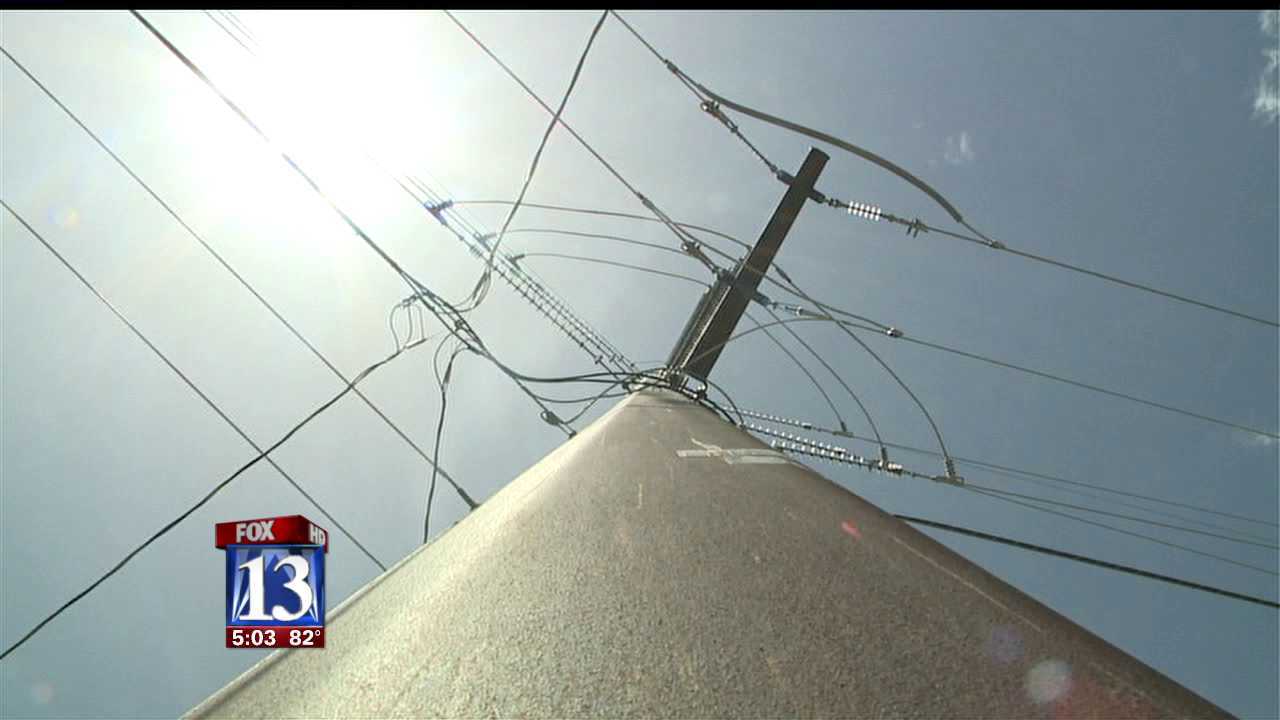 SUMMIT COUNTY -- Residents in Summit County are upset their view of Deer Valley will be obstructed by new power lines slated to be built.

A group of Kamas residents are petitioning Rocky Mountain Power in an effort to have the power lines placed underground rather than overhead.

Ali Barr is one resident who will have a backyard view of the lines, should the current construction plan be followed through.

“It’s us against both our own city and Rocky Mountain Power. I’ve had every emotion, from just feeling sick about it, to angry,” said Barr.

Barr and her neighbors were told by Rocky Mountain Power they would consider building the lines underground if the residents paid the increased cost to do so.

Rocky Mountain Power says the new lines are needed to meet the growing demand for power in the area.

Barr denies the fact that they were well-informed and calls the project "disheartening."

"Our group has been canvassing neighborhoods and what we’re finding is that people who live here in Kamas don’t know this is going on either," Barr said. "We have an online petition right now, and at last check, there are a couple of hundred signatures."

A city council meeting is planned for Tuesday night. And even though they were denied an opportunity to be put on the agenda, the residents still plan to make their voices heard.

Rocky Mountain Power say construction on the new power lines will begin at the end of next week.