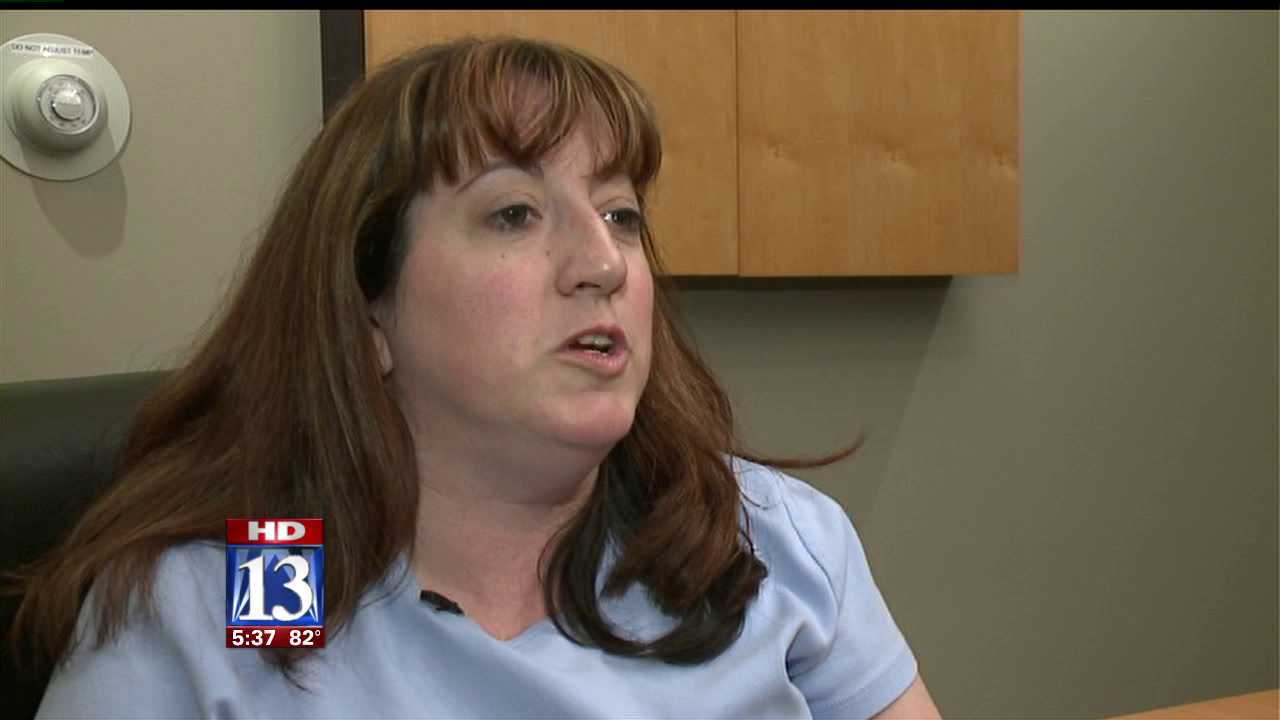 Gayle Burns gave birth to her child two years after her husband Michael's death. She says it was her husband's dying wish to have a son or daughter after he passed.

Burns' pregnancy was done in vitro. However, after the birth of her son, she says her child was denied his father's Social Security survivor benefits. The fought the ruling and the case went to the   the Utah Supreme Court.

Burns says there was no written statement from her husband confirming his intent, only a semen storage agreement.

"We never thought he was going to die so it never occurred to us to make that finality of having that in black and white," said Burns.

Burns is concerned that a recent  U.S. Supreme Court ruling in a case similar to hers will hurt her chances.

"It would be sad ... yes the money would help me, definitely, but it's more of the whole of them almost saying Michael didn't intend to or didn't want this child and it hurts," says Burns.

"I didn't just go in there and say hey can I get 600 bucks a month because that would really help? no. They said based on what your husband put into the system, this is what your son would get," Burns said.

The  U.S. Supreme Court left it up to each state to decide on cases like Gayle Burns. That means that the outcome rests solely on the state of Utah's decision.