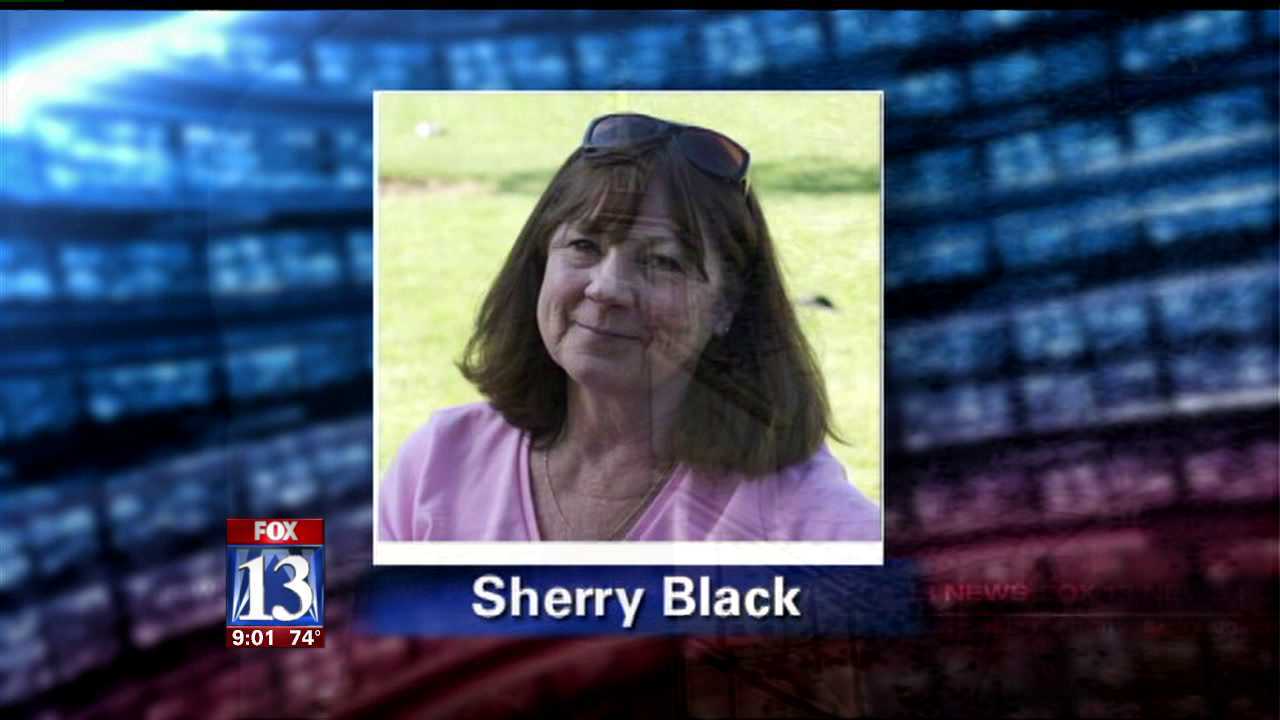 Black, the mother-in-law of Utah Jazz owner Greg Miller, was stabbed to death at her bookstore in South Salt Lake Nov. 10, 2010. Police are still looking for her killer and now a special detective agency, renowned for solving cold cases, is assisting local police in hopes of finding new clues to unravel the mystery.

"When you have an unsolved homicide in a case like this, you're always questioning yourself. Are we following the right track?” says South Salt Lake Police Executive Officer Gary Keller.

Police say new clues released by the Vidocq Society is re-energizing their investigation into who killed Sherry Black. The Philadelphia-based group is known for cracking cold cases.

“It's certainly not a cold case for us, we're still actively pursuing leads. This case is not sitting in a box on a shelf somewhere, we're actively looking for this person,” says Keller.

The work by Vidocq points to a suspect that South Salt Lake Police also believe is a man, under 30 years of age, who may be a juvenile. Detectives say it may be someone who lives within four blocks of Black’s bookstore.

“He may still be in the area, but we don't want to alarm people. We just want to put out the message that you need to be aware of your surroundings and with that, maybe that would jog their memories back to that day in 2010 when this all took place,” said Keller.

The strongest evidence the police have is DNA they think belongs to Black’s killer.

“We have DNA evidence, but it doesn't come up on the CODA system, in the database, and so that person is out there somewhere,” says Keller.

South Salt Lake Police say there are hundreds of thousands of DNA samples that still need to be tested. They say Vidocq's investigation only confirms that their detectives are moving in the right direction.