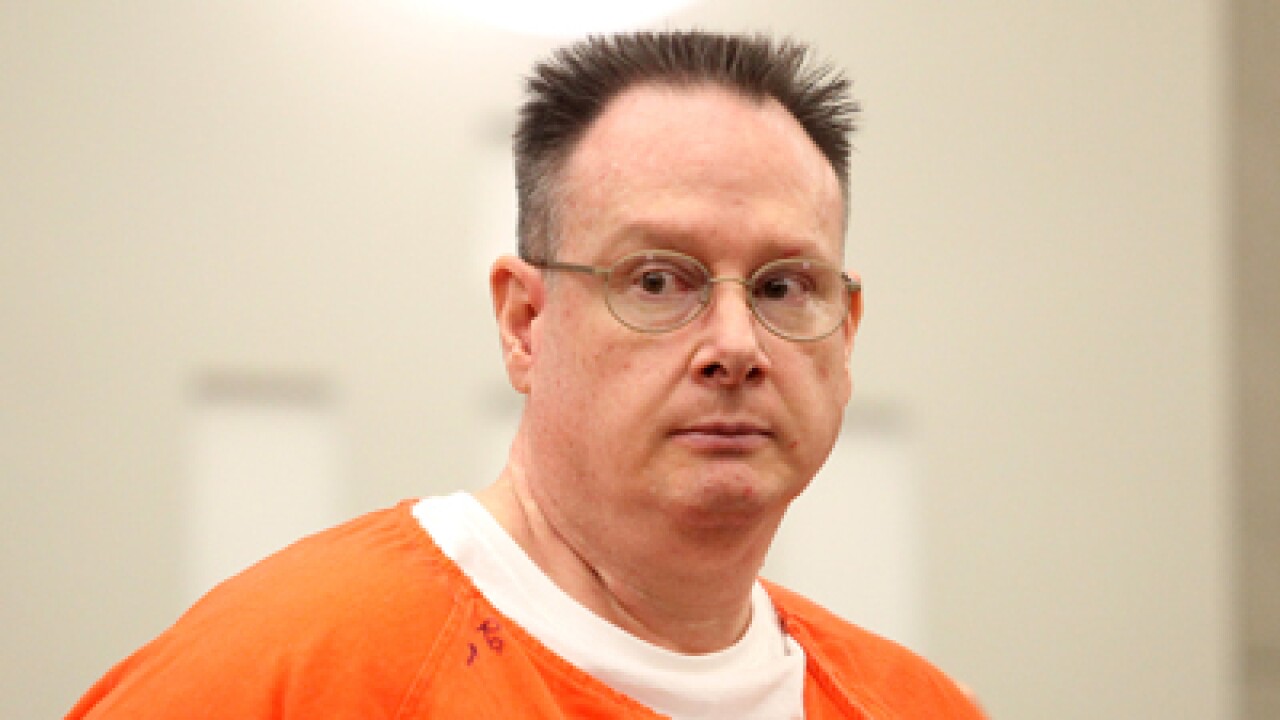 A man accused of setting fire to his ex-wife's home in Layton, killing a 6-year-old girl, was in court Wednesday.

The Utah Supreme Court kicked the case back to the lower court because the state could not prove that the defendant intended to kill the girl.  That would have been aggravated murder, a conviction with no chance of parole.

Mark Ott pleaded guilty to murder, a lesser charge.  Ott's attorney said they made the deal in hopes that he would get a chance at parole.

Ott apologized to the victim and her family today, saying he wished he could trade places with Lacey Lawrence who was killed in the house fire.  Ott claimed he wasn't aware the girl was in the home when he set the fire.

"He wanted to take responsibility for what he did and he wanted to say sorry to the victims," said Rich Gallegos, defense attorney for Ott.  "He is really sorry to Lacey, that she lost her life, to Lacey's mother Carrie, for what she has had to endure, and also to the other victims."

The victim's family asked the judge to keep the defendant in prison for the rest of his nature life.

"In meeting with the victims and law enforcement, the decision was made that, we felt like we could get from point a to point z, which is where we want to go, which to us is that Mr. Ott stay the rest of his life and die in the Utah state prison," said Troy Rollins, prosecuting attorney.

The judge deferred to the parole board to decide if Ott ever gets out of prison.

All seven convictions against Ott will run consecutively.  He will have to serve at least 40 percent of the maximum sentence and the prosecutors said that will probably mean he will be in prison until he dies.