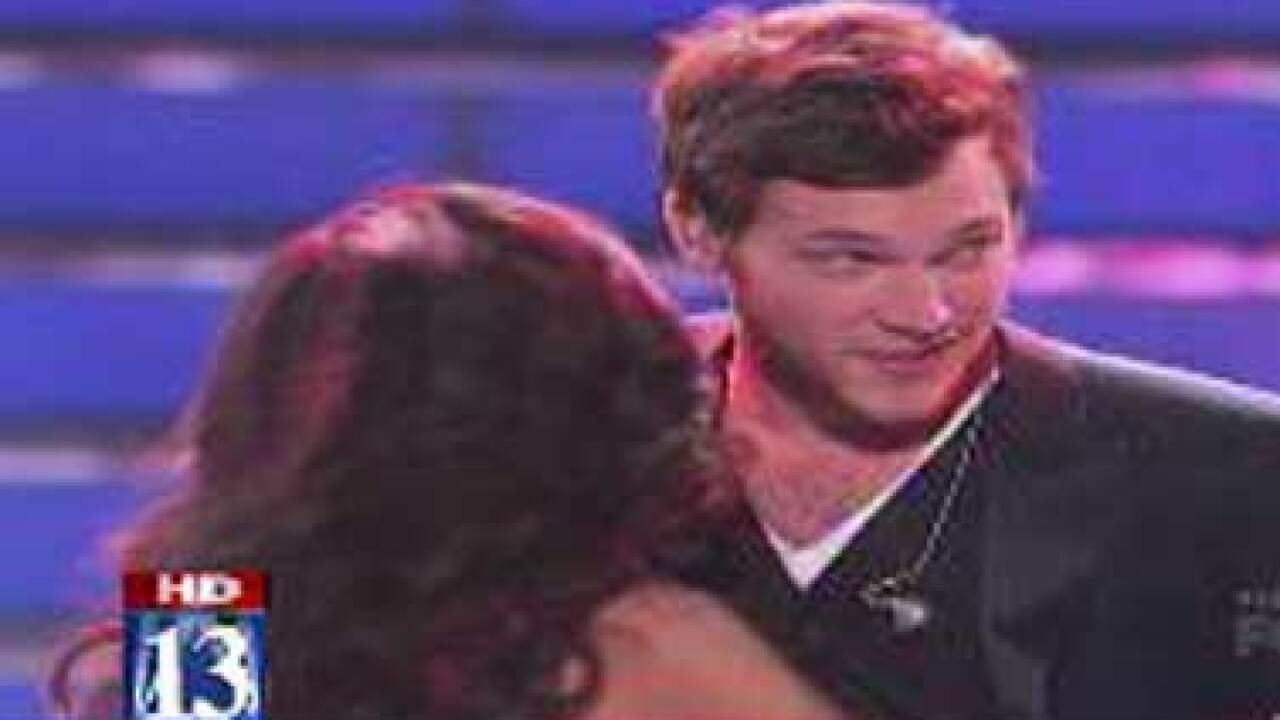 The 21-year-old singer from Leesburg, Ga. was selected over 16-year-old Jessica Sanchez. He received a standing ovation from Idol judges after his Tuesday's song finale "Home."

Phillips is Idol's 11th season winner, making it five times in a row a male performer has been selected.

The decision came after a record high 132 million votes were cast after Tuesday's final performances.