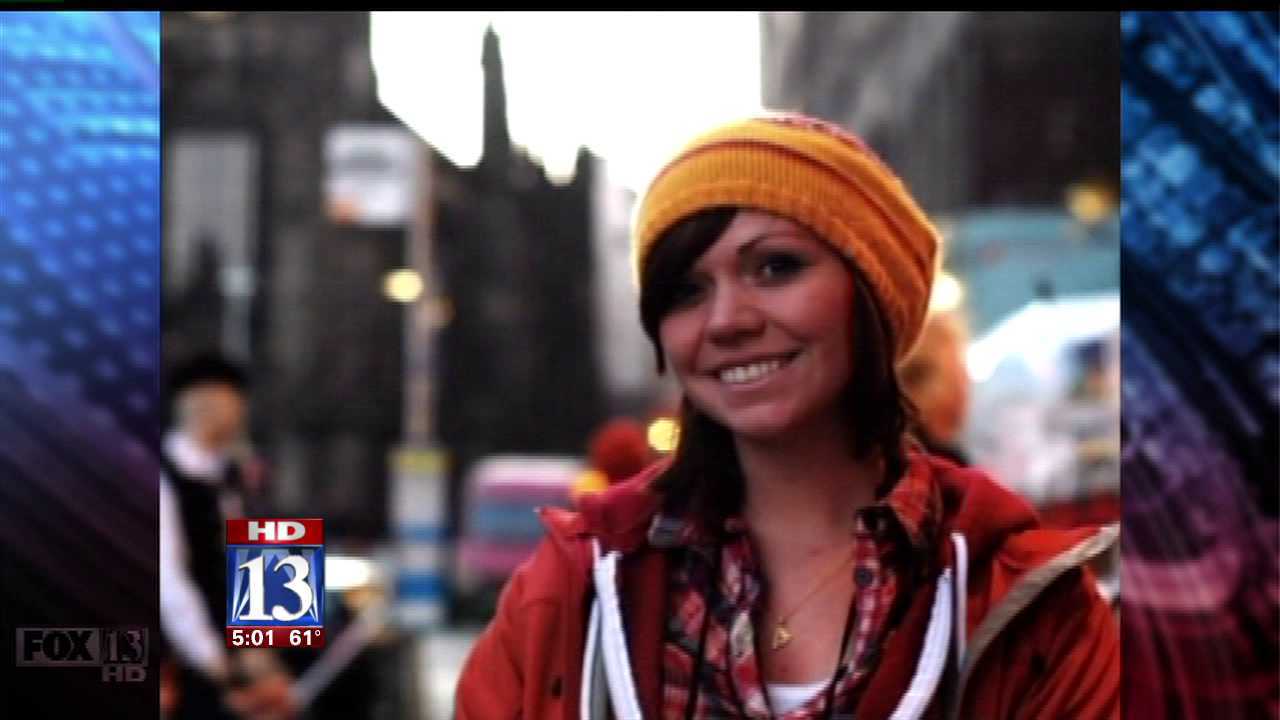 SALT LAKE CITY -- Nearly a year after her death, police are still looking for the suspect who hit and killed a female bicyclist on 700 East in Salt Lake City.

Brynn Barton, 24, was hit by a car June 7 of last year while she was riding her bike on 700 East and 800 South. The driver took off and their identity remains a mystery.

The only evidence that police have is a vehicle description. The suspect's vehicle was described by witnesses as either a Volkswagen Passat or station wagon. But for police, following up on every resident who owns a vehicle that matches the suspect vehicle's description has been labor-intensive.

"Oh it truly is, it's taken these investigators hours and hours and there still a lot to look through," says Salt Lake City Police Det. Rick Wall.

There have been benefit rides to remember Barton and to raise awareness about bicycle safety. Barton’s parents remain moved by the outpouring of support.

Barton's father Jeff tells FOX 13 the anniversary will be a tough time for the family. He says at this point they're hoping for some closure and still feel confident the driver will surrender to police.

"Listen to your conscience and do the right thing,” said Jeff Barton.

A $5,000 reward remains for anyone who can provide the right tip to help them locate the hit-and-run suspect.

Anyone with information is asked to contact the Salt Lake City Police tips-for-cash hotline at 801-799-INFO.