Grads rank SLC 2nd in US for job satisfaction 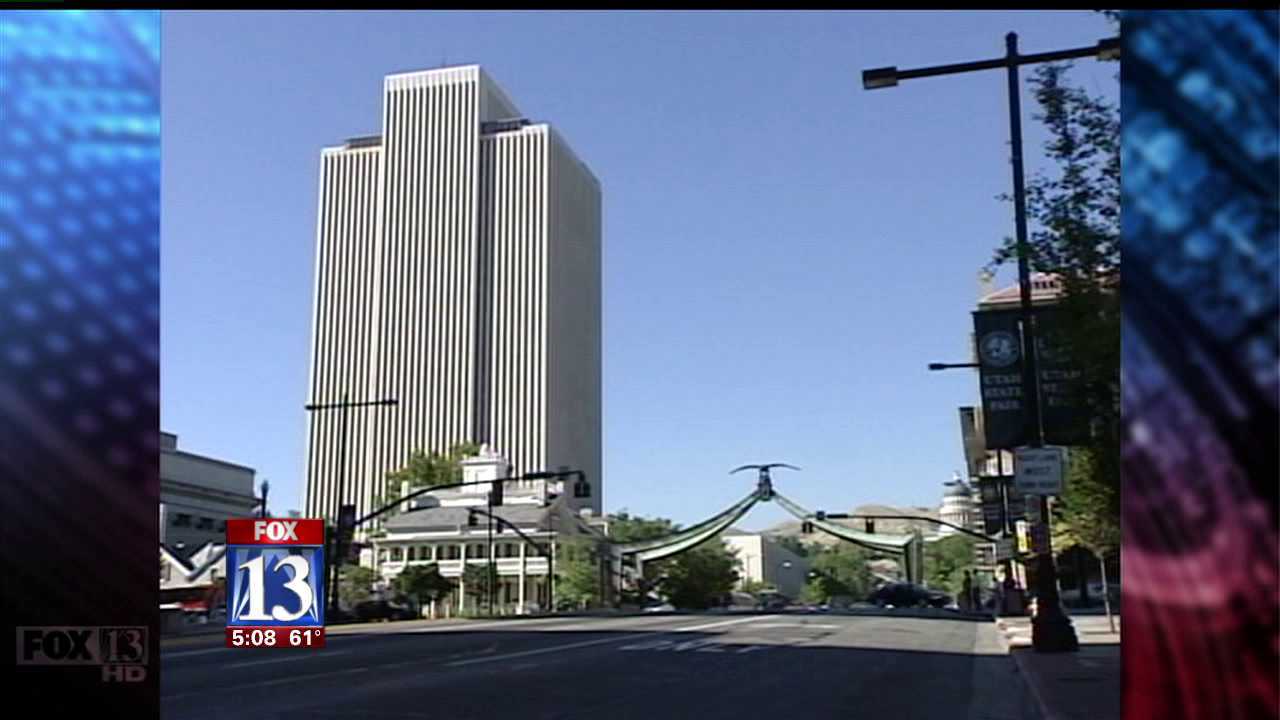 SALT LAKE CITY -- Utah’s capital was ranked as the second best city in the country for college graduates starting out in the work force.

Forbes Magazine and CareerBliss.com surveyed employees across the country to see if they are satisfied with their post-college lives.

They analyzed factors including salary and cost of living as well as the number of jobs available and opportunity for growth. The survey gauged work environment, job resources and company reputations as well as recreational activities available in the area.

"There are a lot of things to do here that are a lot of fun and it doesn't cost a lot. And that is the biggest difference for young professionals,” says Marty Carpenter from Salt Lake City Chamber of Commerce.

Carpenter says a lot of new graduates are attracted to big corporate names who have found a home in Salt Lake City and Utah.

Computer science student Richard Blaylock says a job at the local EA Sports branch would make him happy. But he has a couple years until graduation.

“There's actually a lot of video game companies coming here to set up shop in Utah because of the cost of living here. So even if I don't go into video games, there's a lot of other jobs I can do,” said Blaylock.

St. Louis, Mo. ranked first in the survey. Other cities that made the top ten: Jacksonville, Fla., Memphis, Tenn. and Houston, Tex.