The debate over Hatch vs. Liljenquist debates 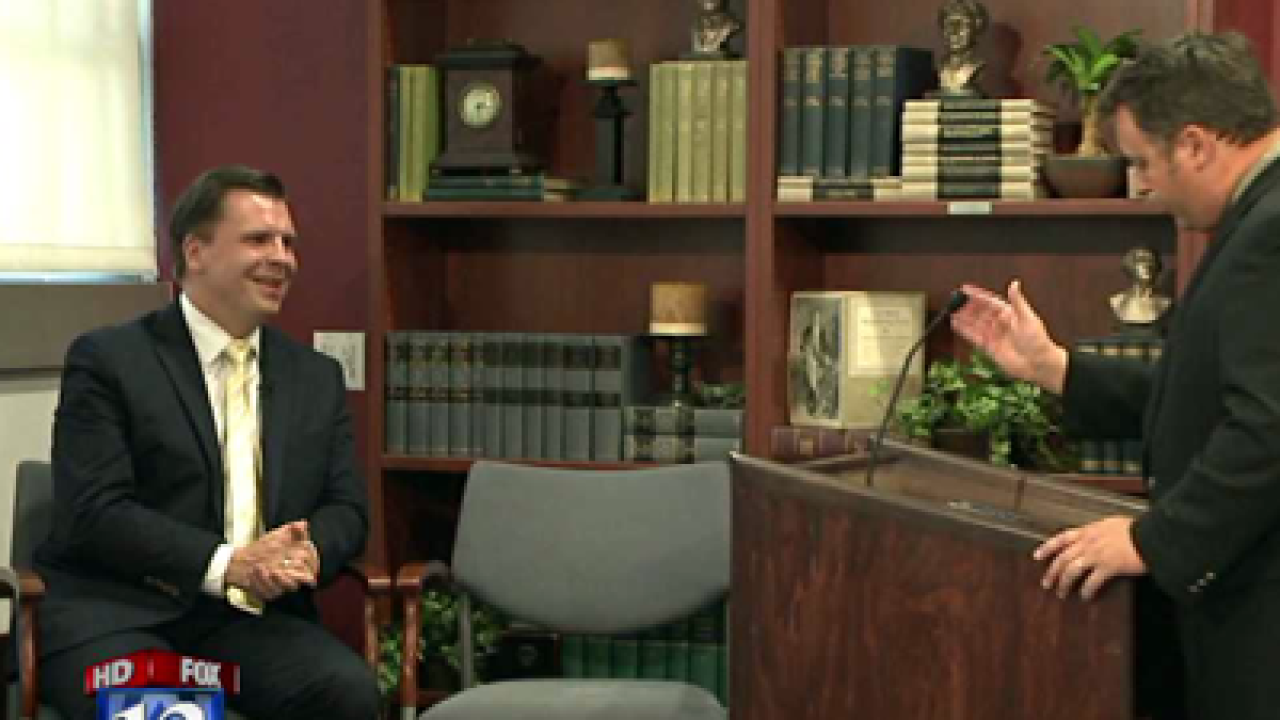 SALT LAKE CITY - The race for Utah's seat in the US Senate is heating up as challenger Dan Liljenquist claims incumbent Orrin Hatch is debate-dodging.

Six-term incumbent Hatch has a deep pocketbook and endorsements from high-profile Republicans, including Sarah Palin, but with only one debate scheduled before the June 26 primary, opponents are crying foul.

Liljenquist and his supporters say Hatch has refused to participate in on-camera debates before the primary, and some are going to desperate measures to change that.

"Debates are critically important. If there's a core competence for a United States senator, it's the ability to debate, to persuade on a committee or in the well of the Senate or in the court of public opinion," said Liljenquist. "If Senator Hatch will not debate his record, which he doesn't choose to do, we'll have to debate it for him."

43-year-old McKay Christensen has gone so far as to declare a hunger strike. He's only consumed water for the last four days and says he will not eat until Hatch agrees to a televised debate with Liljenquist.

"Basically I've decided to do a hunger strike," said Christensen. "I really feel like we're at a tipping point that if we don't change radically, we're in trouble."

"Well first of all they've already had two debates and they've had 17 joint appearances. They would have had more joint appearances if Dan Liljenquist has shown up to more county conventions," said Hansen.

Hansen fought back, saying Hatch is busy representing Utah in the US Senate, unlike Liljenquist, who resigned from the Utah Senate after just two years to run against Hatch.