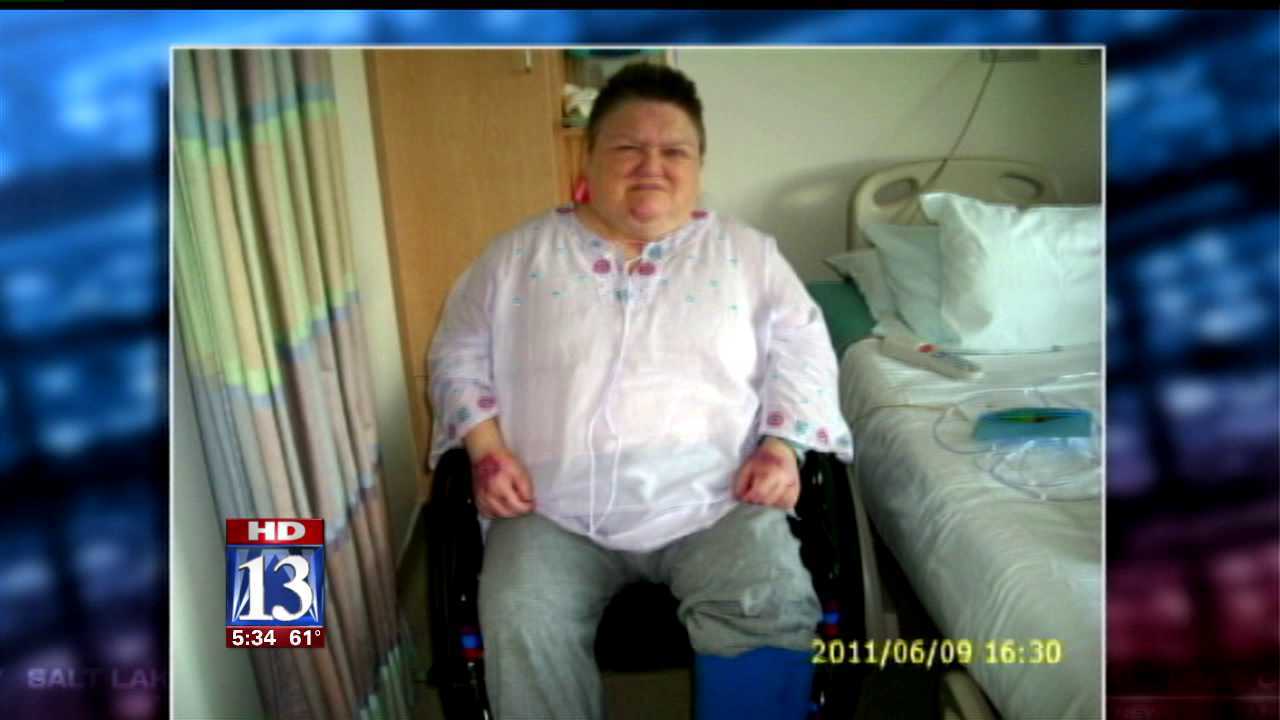 PROVO -- A woman who was injured in an arson-caused apartment building fire in Provo last year died this week. Police are now investigating whether injuries she sustained during that fire contributed to her death.

On March 14, 2011, 52-year-old Jeanette Spahr jumped from her second-story unit at the Boulders Apartments while an arson-caused blaze slowly consumed the building. She suffered a broken pelvis from the fall and severe burns on her body. A year later she still had to use a wheelchair and walker while living at a care facility.

Right now, Kimber faces an aggravated assault charge for Spahr's injuries, but if autopsy and toxicology results determine there is a direct link between the fire and Spahr's death, that charge will be changed to murder.

"If we can show a direct link between her injuries sustained to her death, then that charge will be enhanced to murder," said Provo Police Sgt. Brandon Post.

Kimber's jury trial is scheduled for July. She currently faces two charges of first-degree felony murder and one count each of second-degree felony arson and aggravated assault.