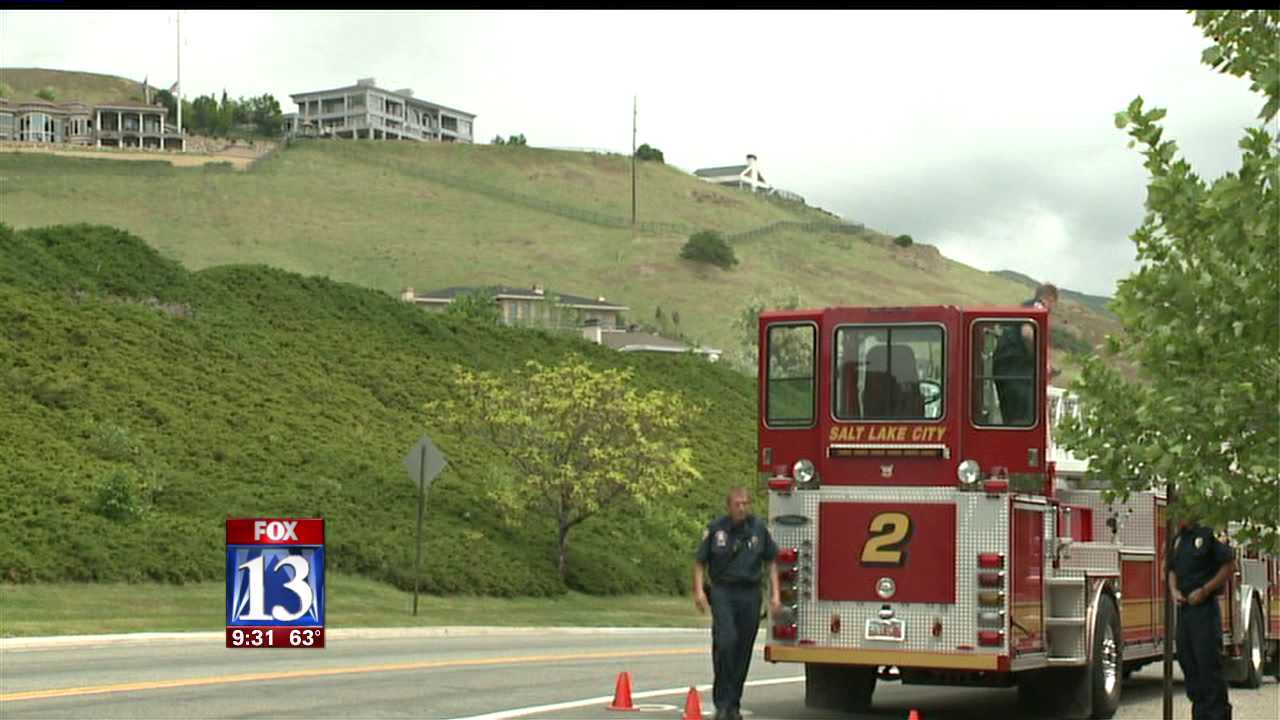 With the 120 wildfires so far this year, 118 of those have been human-caused. He says it is a significant increase from last year and will certainly impact the state's budget.

"We need to encourage the people of Utah to be very careful, be vigilant during their outdoor recreation," said Governor Herbert.

Last year it was high water levels in Utah's streams and rivers. This year is just the opposite with all the dry vegetation and potential to burn long and hot.

"If the south is any indication of where we're headed as well -- we've had significant fire in the South, in Arizona, Texas and we definitely need to be ready," said Salt Lake City Fire Marshal Martha Ellis.

Ellis says that so far, Utahns have been lucky dodging the potential homes lost to fire like several states have seen. However, the state has had its brush with wildfire destruction.

In Herriman two summers ago, three homes burned due to the Machine Gun Wildfire. Utah cities know the possibility is real, especially around ravines, gullies and other wild corridors.

"And every single one of them has great potential to set off multiple single family dwellings in the blink of an eye," said Ellis.

"It definitely does concern me. Especially last year there was a  fire close to the Natural History Museum, which is very close to my house," said Selzman.

Ellis says she is worried about 4th of July fireworks this summer. State and federal firefighters want people to watch out this Memorial Day weekend with campfires and recreational equipment use.