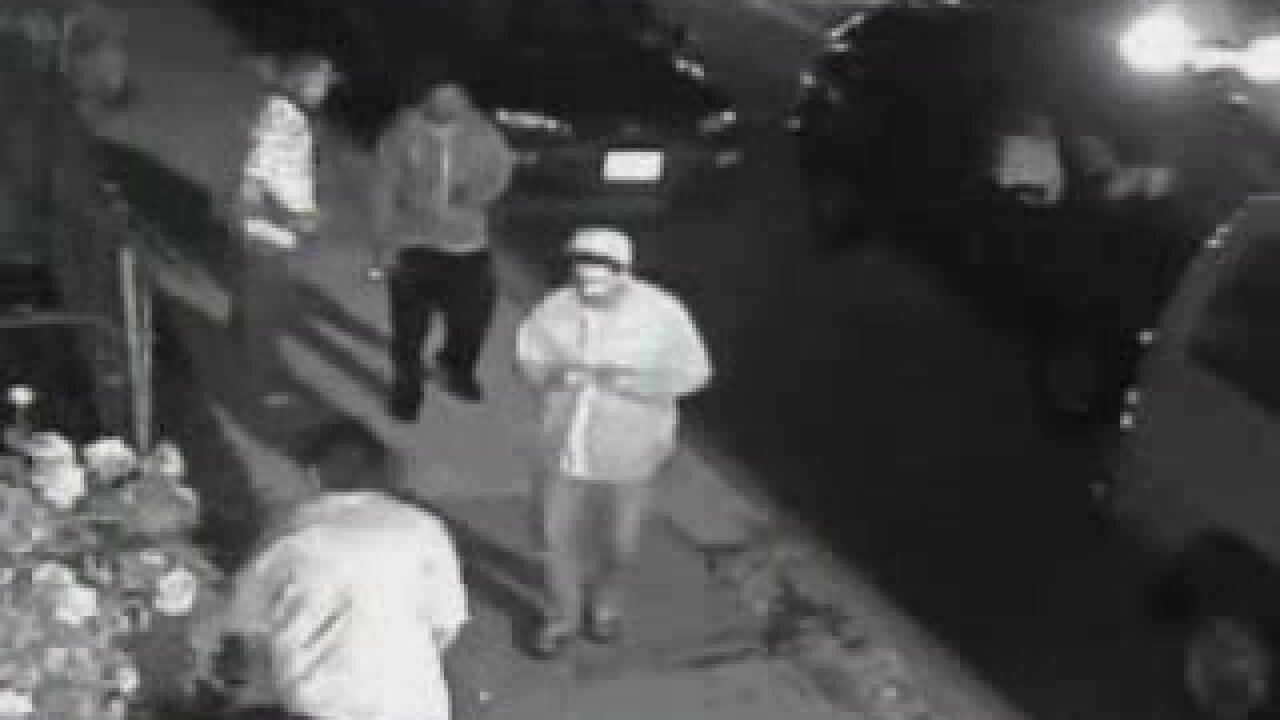 A Port Chester, New York, man got drunk and passed out on a sidewalk last weekend. Surveillance video catches patrons from a nearby bar approach and rob the man.

An Orange County, Florida, doctor who was arrested for a DUI is recorded banging his head in the cruiser, screaming that the officers are stealing his money.

The doctor was accused of nearly running a trooper off the road. He'd failed a field sobriety test and was thrown into the backseat.

Transformers: The Ride has opened in Universal Studios in California.

The attraction puts riders in a 12-person vehicle designed to look like a new Transformer named Evac, who takes riders on a breakneck chase in search of a missing shard of the All Spark.