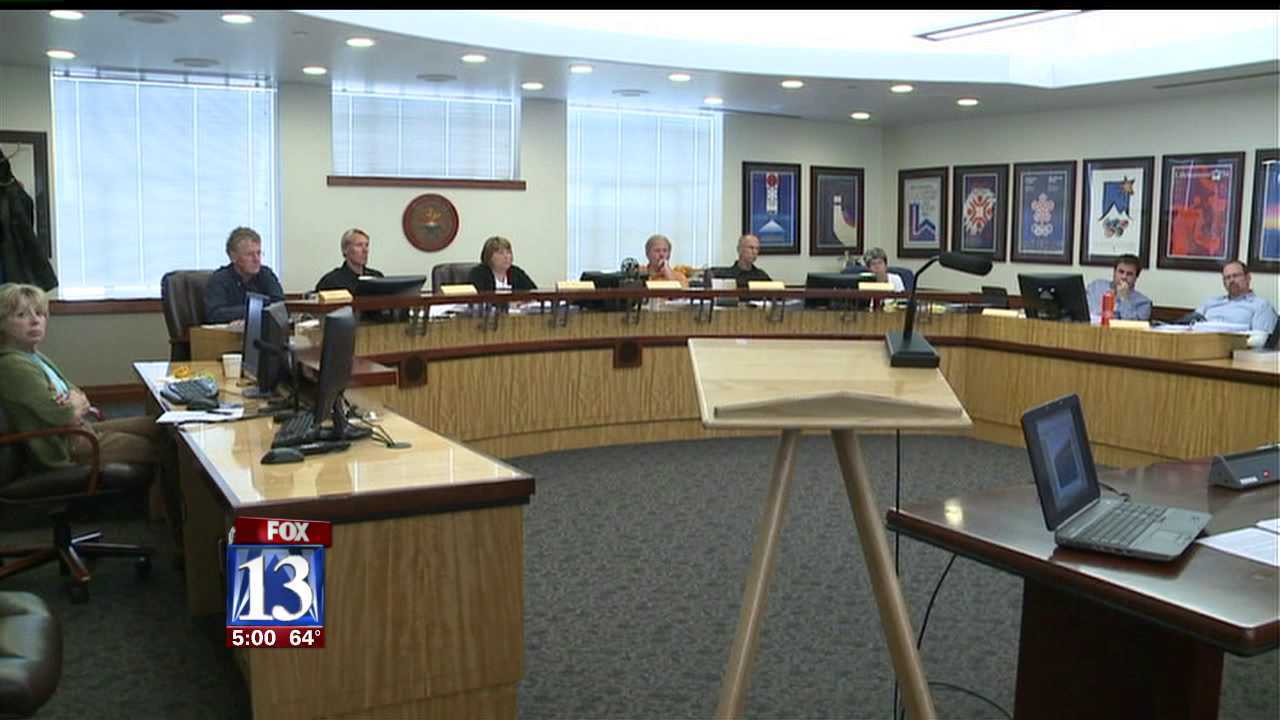 PARK CITY -- After a few scares concerning the groundwater in the past, over 100 residents signed a petition asking the Park City officials to aggressively test their drinking water.

Back in 2007 and 2010, residents in the Thaynes Canyon neighborhood had a couple of incidents where heavy metal minerals were found in the drinking water. Those problems were remedied, but residents still worry that every time they take a drink of water, they may be putting their health at risk.

It was a packed inside the Park City council chambers Thursday afternoon where residents presented the petition to city leaders and water specialists. Residents of Thaynes Canyon said instead of paying for recreational improvements and new capital bonds, they want extra funding to test and treat their drinking water supply more aggressively.

Dr. Beverly Hurwitz signed the petition. She told FOX 13 she previously suffered from manganese poisoning and believes her contaminated drinking water caused it.

"I had tremors in my hands that were incapacitating and I'm very fortunate that when I stopped drinking the water and my manganese levels went down and the tremors went away," says Hurwitz. "The petition basically is asking our city to make this a higher priority."

On Wednesday, a Thaynes Canyon couple found more than 100 rainbow trout dead in their private pond. However, city leaders stress that is a completely separate issue. The city manager says that incident is related to spring water, not the city's drinking water.

Park City officials say they are flushing the old pipes because of concern of possible buildup in the old infrastructure. In the meeting they also discussed possibly switching the city's water source and treating the water in a different way at the source.