Suspect in kidnapping, torture case says his rights being violated 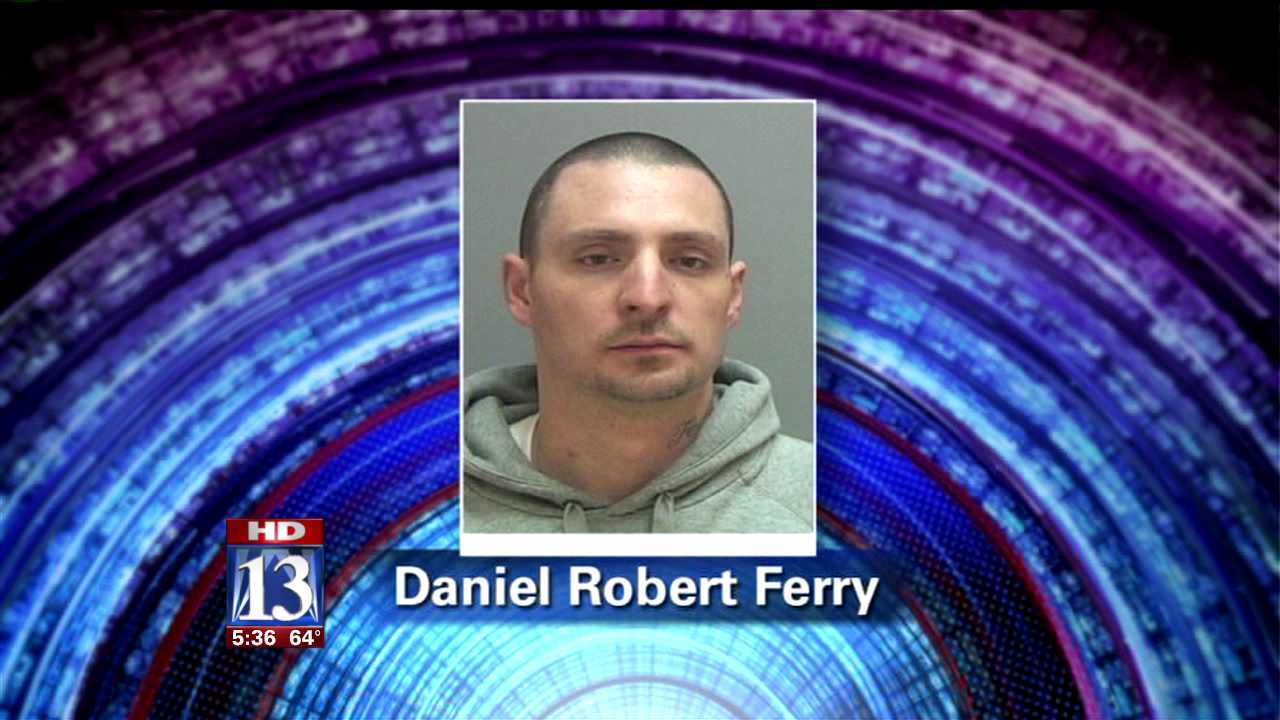 SALT LAKE CITY -- Robert Daniel Ferry, accused of abducting and torturing a woman,  recently wrote a letter to the judge overseeing his case saying that police and the district attorney are restricting his mail, phone calls, and personal visits.

Ferry, 31, is accused of taking part in the abduction and torture of a woman. But he's also a person of interest in the March murder of 15-year-old Annie Kasprzack.

FOX 13 broke the story of charges against Ferry for abducting and torturing a woman who allegedly owed him money. Salt Lake City District Attorney Sim Gill says he is accused of taking part in the kidnapping and "brutally beating her and then throwing darts at her."

In the letter, Ferry rails against police and the district attorney saying they are restricting his rights because of the Kasprzack homicide investigation. Ferry claims that "dirty tactics" were used against him. He goes on to write "I feel the prosecutor has used the courthouse and jail as its own playground."

Ferry was initially arrested in March on suspicion of murder. Draper Police claim he and Veanuia Vehekite killed Kasprzack and dumped her body. The body was later found in the Jordan River. However, two months later and no formal charges have been issued against him.

The fact that he has not been formally charged is apparently Ferry’s biggest contention. He claims his access to friends and family are being restricted and his rights violated because everyone thinks he is a killer.

Ferry tells the judge: "I was under the assumption that in the eyes of the law I'm supposed to be considered innocent until proven guilty. But to my dismay, I've been treated anything but."

The judge has not said what he will do in response to Ferry’s letter.

The district attorney says Ferry has the opportunity to post bail and get out of jail on pre-trial release, just like everyone else.