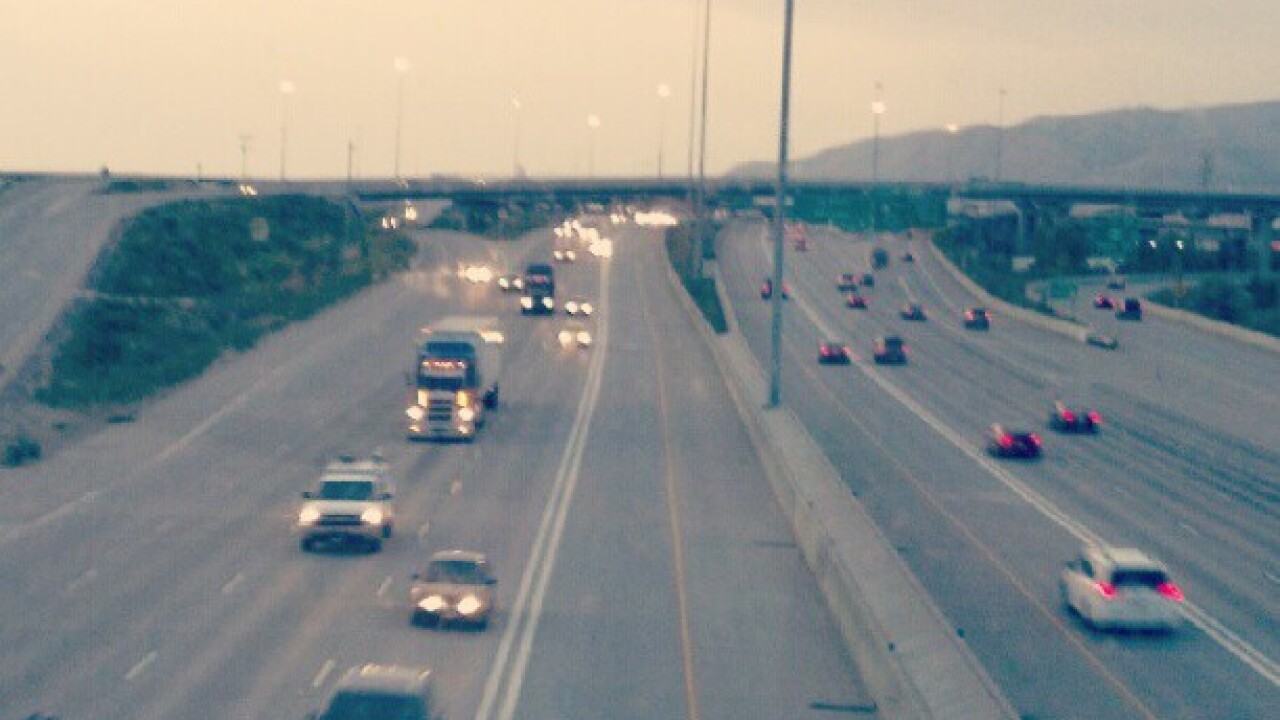 SALT LAKE CITY -- The American Civil Liberties Union is raising concerns about why police are scanning license plates and if they're tracking people.

A series of public records requests were filed Friday with the Utah Highway Patrol, the Iron County Sheriff's Office and the Ogden Police Department, inquiring if they scan license plates and what they do with the information.

"We're unsure about how these agencies are using that information and collecting these license plates can lead to real privacy concerns," John Mejia, the legal director of the ACLU of Utah, told FOX 13.

The ACLU said it became aware that the agencies were scanning license plates during a legislative committee meeting recently. The Beaver County Sheriff asked lawmakers to approve a DEA program that would install a permanent station to scan license plates as people drove by it on I-15.

That information would be stored for two years, the DEA told lawmakers. It's purpose is to look for drug traffickers, but Mejia feared it could be used for more.

"People use the roads every day and you don't necessarily think that there's some police agency tracking your move," he said. "It sounds like Big Brother."

The ACLU said that at the same meeting, they learned the three local police agencies were already using scanning hardware -- but on a more limited scale.

"A suspected load of drugs is coming up the highway, and we have a license plate number," he explained. "Then that (program) is used to locate the vehicle as it passes or comes into our county."

Gower said he believed the reader was a great tool for law enforcement.

"If the system's misused or abused, I can see their concerns," he said. "But what it's intended for, it's intended to target vehicles that we know are involved in alleged criminal activity."

Ogden's police chief did not return a call seeking comment on Friday. Utah Highway Patrol Corporal Todd Johnson told Fox 13 UHP does not own any of the devices.

Mejia said the ACLU is gathering information at this point and it was too soon to say if a lawsuit would be filed. At the legislative committee meeting, some lawmakers said they were uneasy with the idea -- even though they support law enforcement efforts to stop drug trafficking.

Discussion on the idea was put off until June.