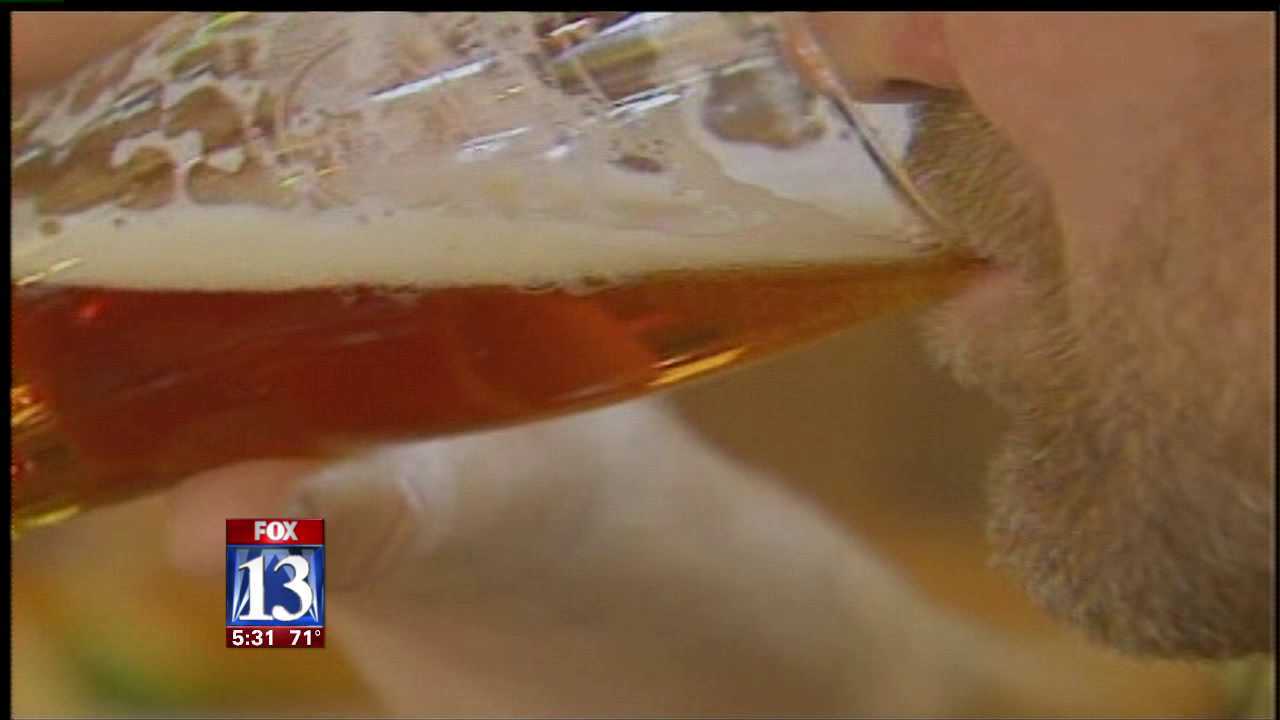 SALT LAKE CITY -- Utah liquor licenses are of an limited supply while demand has grown. Their shortage has some state lawmakers complaining that it is stifling economic growth in Utah. That could all change this summer.

The liquor licenses are made available in accordance to population. With the state's population on the rise, the number of licenses could increase this summer.

Sen. John Valentine, R-Orem, says he is working on legislation that may expand the liquor quota system. He is hoping to have a special session to address the issue sometime in June or August.

"I would like to see more restaurant licenses available. There's a whole bunch of different ways we can do that and that's the kind of things we'll have to work through between now and any kind of special session," said Valentine.

Coincidentally, Governor Gary Herbert, during his monthly news conference, said that he would like to see a second look at the quota system because of the economic impact it has on the state.