Rattlesnakes out early due to mild winter 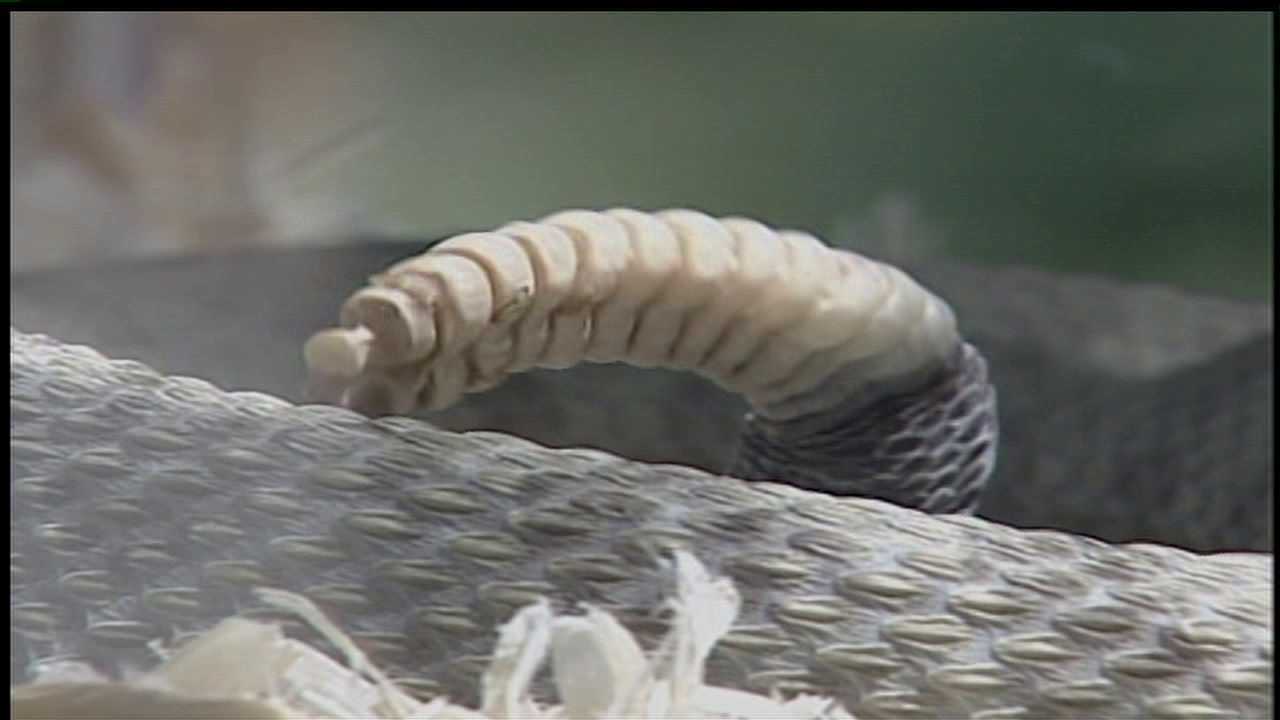 SALT LAKE CITY -- With an unusually warm winter in Utah this year, more rattlesnakes are coming out earlier in the season than usual. Though rare, ER doctors are seeing more incidents of snake bites.

Dr. Scott McIntosh works at the emergency room at the University of Utah Hospital and he has seen his share of rattlesnake bites.

McIntosh says rattlesnakes can be seen on warm days and occasionally are on the hiking trails sunning themselves. He says just be conscious of where rattlesnake dens may be.

"Rattlesnakes do not want to attack, they are afraid. Be aware and look out for them," McIntosh says.

McIntosh gave some advice if a bite does occur.

"If you have time, you can wash the area with soap and water and elevate the extremity," McIntosh says.

He says keep the extremity above the heart to keep the venom close to the bite area. McIntosh says to then get to the emergency room immediately for an anti-venom treatment.